An ice cream status change occurred that should interest all authors of the world – Grammar changed via Ben & Jerry’s! 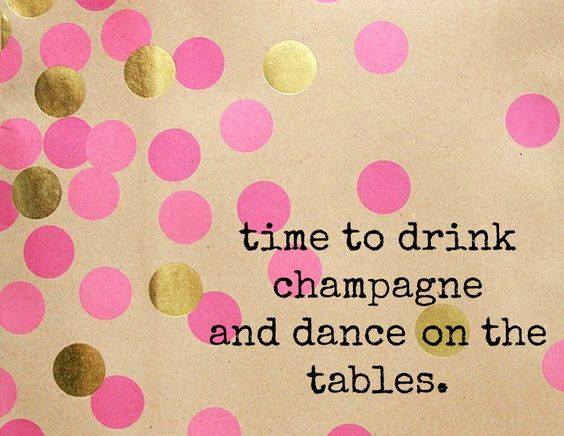 The popular brand, originated by New England hippies, launched a non-dairy frozen dessert awhile ago. Apparently, it’s based upon a popular Millennial phrase that is a euphemism for sex: Netflix & Chill’d. Perfect for our lengthy forced homestay, eh!

Writers are very aware of making nouns into verbs and vice versa. Shakespeare was famous for it and an author who wishes to ‘write fresh’ does it daily. For example, when I nestle in for an afternoon nap after a slogging morning of writing, I announce that I am going to ‘Rip Van Winkle.’

Can you provide another example, writer/reader?

So, with the appellation, Netflix & Chill’d, Netflix became a verb, joining Google, who achieved the ‘ grammar brand extension’ long ago – and Chill before that? Do you feel a chill when you chill? Your teeth might… 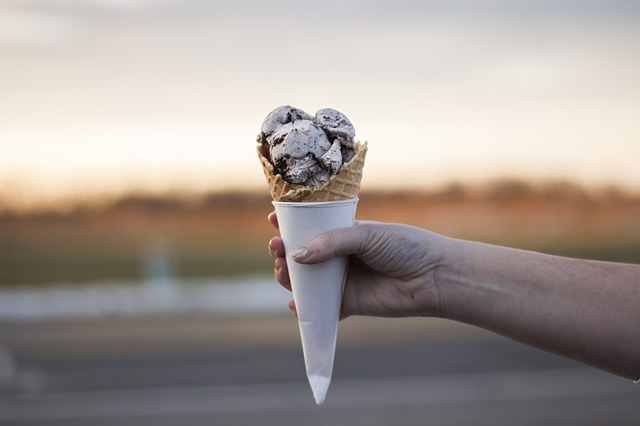 BTW, the new flavor, Netflix & Chill’d mixed pretzel and fudge brownie bits with peanut butter ice cream. Even I, a Boomer-aged author, can relate to this flavor combination being equal to – or better than – sex. Mmmn.

It’s certain that the timing – if you can find the product in the barren grocery aisles – is perfection for those who are stressed by the requirements of homestay and the inherent danger of going anywhere: to work in a necessary industry and/or remaining locked at home with three cranky kids who are distanced from their structure of school that is deepened as the snow drifts outside… Armageddon is near for moms and dads who are likely at wit’s end themselves.

It seems that God is angry with humankind and has sent us all to our rooms. I’d repent if I knew what I did that pissed the Father off…

Wouldn’t it be nice if we all woke up to find that the pandemic was a lengthy April Fool’s trick.

That’s what’s going on in my world: Netflix & Chill.