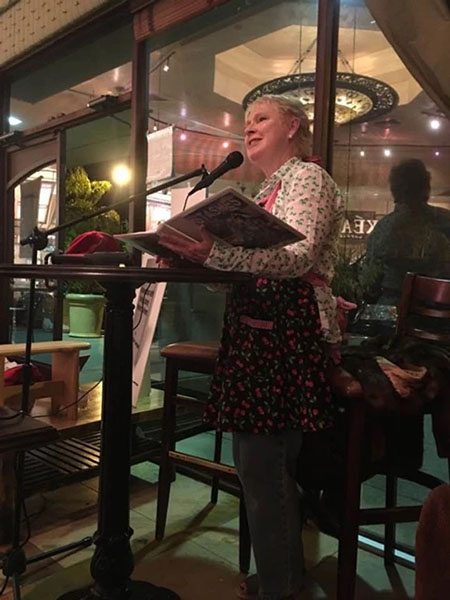 INVITE PJ TO YOUR NEXT EVENT 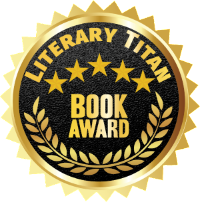 The Jailbird’s Jackpot follows a young woman who wins the jackpot after being released from prison and sets out to get revenge. What was the inspiration for the setup to this exciting novel?

This novel, The Jailbird’s Jackpot, is the fourth – and final – book in my Faith, Family, Frenzy!, series set in the American Midwest.

The first book, Stashes, had this logline/sales pitch: “Baby Boomer retirees gallivant around the country in a Winnebago leaving the family farm to their hapless son and his conniving wife. What could go wrong?” Well, some things went well, but much went wrong – and Amy was that conniving daughter-in-law. She had spunk, but her plans went awry and she took the fall for a guy that double-crossed her and she was imprisoned. Thus, when she’s released, she’s prim for revenge.

The book prior to The Jailbird’s Jackpot was The Winner’s Circle and had a similar plot: an unexpected influx of mega-millions bucks after purchasing a single lottery ticket on a whim. (both protagonists won the same lottery on the same day, so the payout was ‘only’ 1/4 billion bucks.) I’d set it up that way, to foreshadow this book. Great plan, eh!

So, I call The Jailbird’s Jackpot is the separate-and-equal sequel to The WInner’s Circle. I dedicated the book to “Amy, a classy-yet-sassy young lady who knows how to steer a plot.”

Amy is an intriguing and well-developed character. What were some driving ideals behind her character development?

Amy had a hardscrabble life. Her mother was schizzy and drunk much of the time, so Amy had to look out for herself and her younger brother. A high school teacher mentored her and Amy earned a scholarship to Michigan State University, There she snagged the handsome-and-coddled quarterback of the winning football team. She craved family, respect, and stability, but found small town life tedious, so she wrecked her life. Now she’s returned to her main life goals – family, respect, and stability – in addition to her vibrant revenge for revenge.

Amy also gains redemption, as she forgives herself for the mistakes she’s made. An unexpectedly terrific outcome.

What were some themes that were important for you to focus on in this book?

Gaining friends and family, Redemption, and achieving a better self. I feel that The Jailbird’s Jackpot is a twist on the common Coming of Age story.

This is book four in your Faith, Family, Frenzy! series. What can readers expect in book five?

The Faith, Family, Frenzy! series is complete… but Amy has a strong will and may override my wishes. Further, she may/may not have fallen in love with her handsome parole office. Do you think Amy would make a good mom? 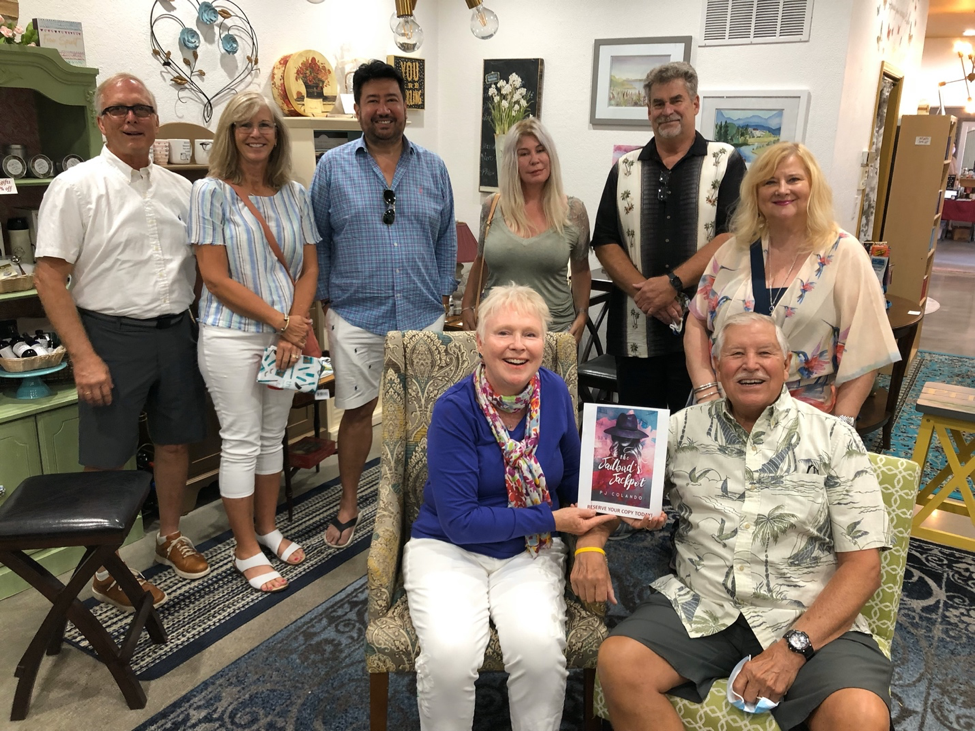 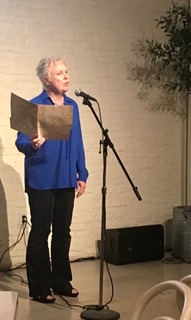 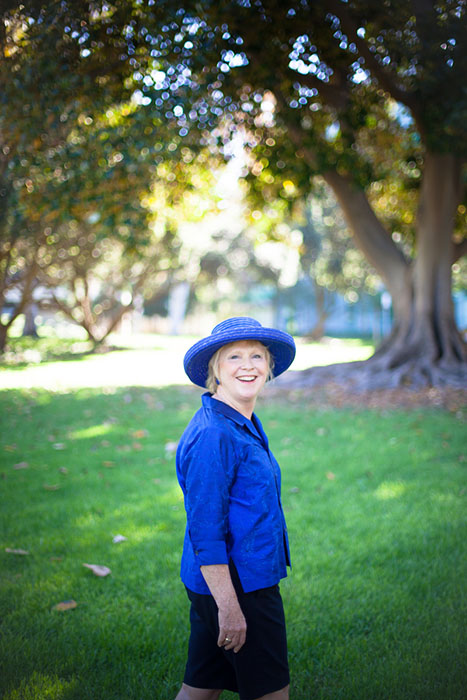 PJ would love to hear from you. Do you have a question about PJ's books and musings, don't be shy!