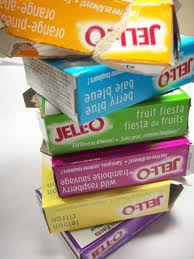 My arena of influence has expanded into the Land of Eat, specifically the Province of Dessert. Who knew that such a thing could occur, especially in a human burned out long ago on the confection perfection demanded of/by a 4-H practitioner who achieved Grand Champion at the Indiana State Fair multiple times. Yes, that was me in another time and land: the 60s in Indiana.

In the past 40 years, dessert has counted as double trouble avoidance: calories and kitchen time. Besides, we chose our extra calories in wine, the state beverage of California. Perhaps I am modeling my cooking adventures after Graham Green, the Galloping Gourmet. Who else remembers his black & white TV show? He slurped a lot as he cooked through a half-hour show.

During our annual visit back in time and land, I received a cookbook from a favorite niece. In it was this recipe for Sugar Free Strawberry Pie:

Since we returned from Indiana I have made the dessert several times – and each time, the recipe has been requested by one of the happy guests. As I said, I have expanded…I mean, my influence has expanded. 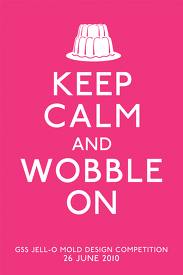 My mother would be so pleased.

She the maker of Sunshine Salad, a mixture of shredded carrots and canned pineapple chunks dancing in place in Jello, a family meal tradition.

She the busy homemaker who didn’t make time to teach me to cook – nor did I reciprocate by teaching her about wine.