When is Spam not Spam? 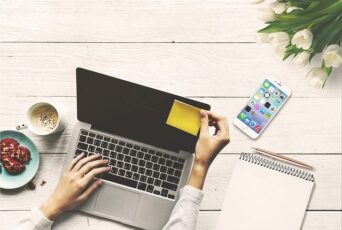 For several months my computer – my fifth Mac, btw – has glitched with a hyperactive spam filter subjectively sidelining some of my incoming emails. Most of the time, said filter works swiftly, silently, and accurately behind the scenes. Insight and precision is its coded forte. It shields me from scamsters and skanks posing as relatives held at knifepoint in some forsaken and terrorist-infested spot in the world. 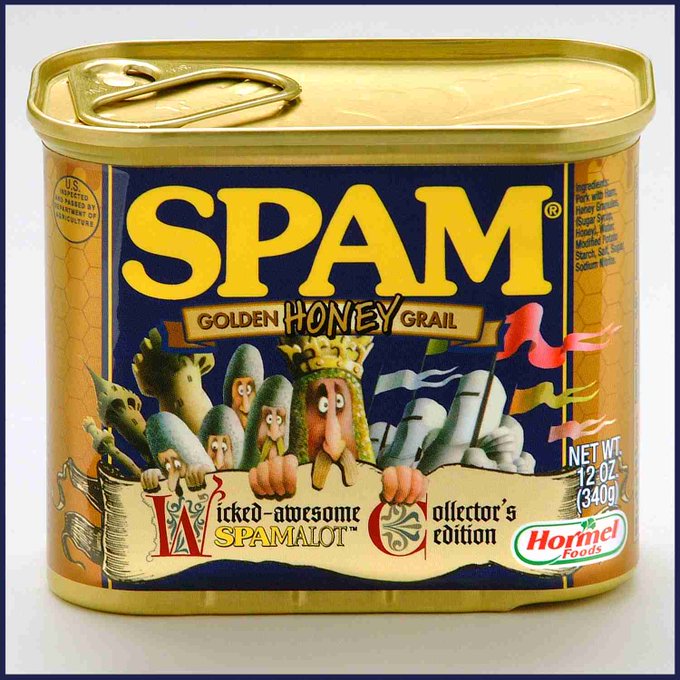 The problem started in August when the filter rejected my Grecian cover illustrator’s work for my book! This unwarranted act put quite a wrench in my desired publication date! This issue abated for six weeks… 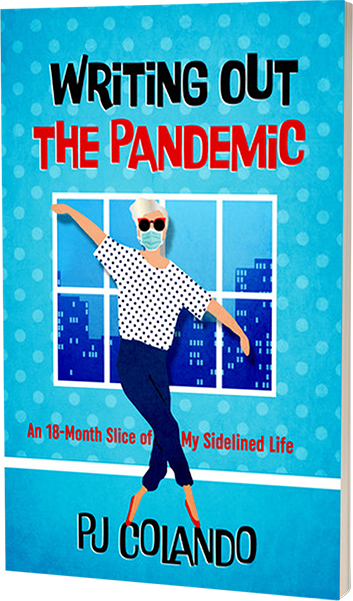 But the chicanery resumed, sending my online exercise class registrations and other desired actions helter-skelter. I don’t know about you, but junk emails seem to have found a way to thrive, just as weeds can outlast gardens and landscapes. Like many people I have several email accounts, each purposed to carry messages compartmentalized due to need: one for family and friends, one for ordering online, and one for my blog interface.

BUT – daily sweeps of my Mac’s junk folder were injurious to my already tweaked shoulder and tennis elbow. Holy crap!

Apparently I’m not the only one with this problem. I recently read that the worthiness of some recent years’ Nobel Prize for Literature has been questioned. You may recall that awarding the prize to an author was skipped in a recent year. An inquiry ensued and an odd culprit was found to be the cause> (wait for it)

Emails offering the Nobel often were dumped into the deserving authors’ spam folders. Because the winners didn’t reply, the runner-up was contacted and on and on and on! Several famous authors’ names appear on the unaccountably spurned list: Margaret Atwood, Ian McEwan, Jonathan Franzen, Alice Walker, Anne Tyler, and Cormac McCarthy. The investigators determined that none of them knew. “Bob Dylan is the lone recent recipient who actually checked his spam folder,” a spokesperson said.

But Dylan didn’t attend the ceremony… do you suppose he missed that email?

Never fear, Constant Reader. If I’m every suggested for a Nobel Prize, I won’t miss out! My new habit, forced upon me by my unruly spam filter, will alert me.

You’ll know next because I’ll scream, jump, and shout – and then purchase a new computer!