What’s good about a book, or two… or three? 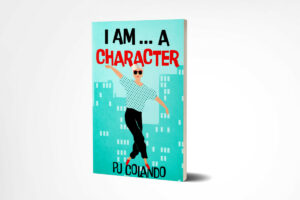 I like learning. It keeps my mind fresh… which, in turn, propels me forward. Obliterate the mistakes of the past and/or reinforce lessons learned. Replenish one’s spirit and fast-forward along with the train that is barreling into the future. New information expands one’s opportunities and sparks re-investment in one’s self. The present is alive with portent, too! 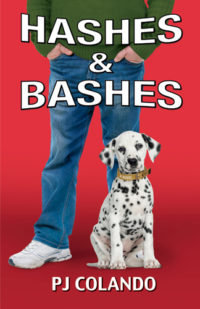 As an example, let me share a relevant tidbit that I learned the other day, Constant Reader:

There is something called the Bechdel Test for films. Developed by Alison Bechdel in 1985, an American cartoonist, the idea is that the film must satisfy three requirements to pass: (1) feature at least two women who (2) talk to each other about (3) something other than a man. Sounds simple, but a shocking number of films have failed to pass.

Well, allow me to introduce you to Boomer Chick Lit… a genre invented by my writer pal, Kassie, and me.

It’s Chick Lit without the romantic dramas and foibles of the twenties and teens, as well as those of the divorcee ‘cougar’ gal set. It’s a genre of and for mature women who can befriend honestly, openly. While they may have bonded over child-raising, the friendship endures. There’s no one to conquer, so they can converse about many things besides men.

There are not even squabbles over who bakes brownies the best!

I’ve written a series: Faith, Family, Frenzy! (because there’s always conflict in a great story – or else it’s a bland and bad read). I’m working on the fourth and final book in the series… I like my imaginary friends, in a world I control, better than most people. Women talk with their longtime female friends about natural stuff, not murder, competition or crime. 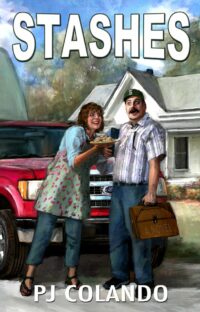 It all began with a rant about a generation’s entitlement. I plumbed my small town and rural roots and explored until I gained a smidgeon of empathy for the generation of children parented by Boomers.
Here’s the logline (yes, I hope that my series comes to Netflix someday): “Baby Boomer parents gallivant around the U.S. in a Winnebago, leaving the family farm in the hands of their immature son and his conniving wife… what could go wrong?”
Click here – the book is on sale!
https://www.amazon.com/Stashes-PJ-Colando-ebook/dp/B00LIAZBKK/ref=sr_1_1?keywords=Stashes+by+pj+colando&qid=1560379766&s=books&sr=1-1