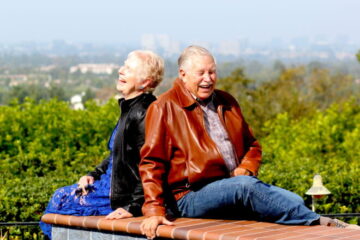 FAMILY. We all have at least one, some more. Some families are blended, some are insane. Some families disown us, some are devoted. Some are friends we cleave to with all our hearts, bonded by attitudes and episodes large and small. Further, families can be large, some small in number. Some are families we’re born into, and some we acquire along the way in an adult adoption we promoted.

That last statement applies to me. I have as many sisters as those in Sister Sledge. 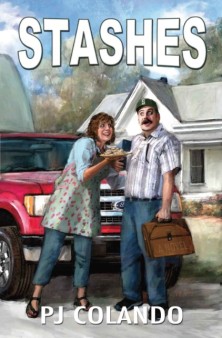 Some families are imaginary, such as the one I wrote a series called Faith, Family, Frenzy! The nuclear family I created only had one child, an entitled child, a Millennial his parents shaped by spoiling him excessively. The protagonist, Jackie, the spunky yet traditional housewife is who I would have been if I’d remained in the Midwest. Steve, the calm hubby who contains her… well, most of the time, is modeled after my husband, who is the best man alive for me. The book’s adventures were hard-turned left by a conniving daughter-in-law who wanted more out of life than a tiny town could offer. If interested by this teaser, order it here:  https://www.amazon.com/gp/product/B00LIAZBKK?ref_=dbs_m_mng_rwt_calw_tkin_0&storeType=ebooks&qid=1659814807&sr=8-1

But I digress. The genesis of this blog was a new term I learned from another writer, Betsy Marro, who is in my family of writer pals. Read about familect, below.

The favorites in our family’s familect are ascribed to my brother, the dude sandwiched between sisters. He was an original in so many ways – and remains so today. I love him dearly. I underscore that fact because – while his entries in our familect are as original as they are logical and whimsical – I don’t want anyone to think that I’m belittling him.

!. One day when our father was grousing about a tool disappearing,  my brother volunteered, “I didn’t disappear it.”

2. Like most boys, my brother adored cars. He worried me, the babysitter, when he ran among cars parked at the curb to see if any had “two smokes” or exhaust pipes, which would denote a souped-up vehicle.

3. My brother also craved being the first to dip into “the smooth” with his finger or knife when the peanut butter jar was opened.

I can’t recall any more at this time, though I hope that you add elements of your family’s familect in the comments. Let’s go nuclear. (wink-wink)