Trick or Treat: ants rousting about in your house 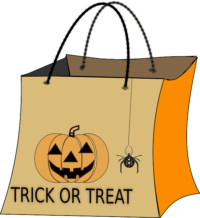 Here’s a tiny tidbit for your cocktail party conversation: “Do you know how many ants there are in the world?”

That is truly small talk (wink-wink) – read on for the answer.

According to a newly calculated estimate, the answer is about 20 quadrillion. That’s 20, followed by 15 zeroes. Describing the results, one of the researchers in the study said the same thing I say whenever my husband or I accidentally leave remnants of the food prepared for dinner on the kitchen counter: “We were very surprised about the large number of ants we found.” The new estimate (antstimate?) was based on data from nearly 500 individual studies encompassing 1,306 sampling locations, covering all continents and major biomes where ants live.

Now I feel better… because we only house about 2 thousand.

“They mean no harm. They’re only in search of water,” their defenders say. “They perform a service when they swarm tiny food remnants,” others say. “Ants clean up our messes and then scurry away.”

We seem to have a battalion in the master bath and bedroom as well as the kitchen crew. When ants mount my pillow and scurry across my face to tickle me awake – or hitch a ride on my arm and, worse, bite me on my arm, I must exact revenge. I’m not amused after I’ve scratched these bites and they bleed spots on my clothes. It looks as if the ants were drilling for blood, not water, which human bodies possess in great quantities. Holy crap!

The tiny critters were not invited in these instances. Nor in this one, a blog post written long ago, but never forgotten: https://www.pjcolando.com/?s=dead+ant%2C+dead+ant

In closing I declare: the presence of ants around one’s house is nature’s trick, not its treat. 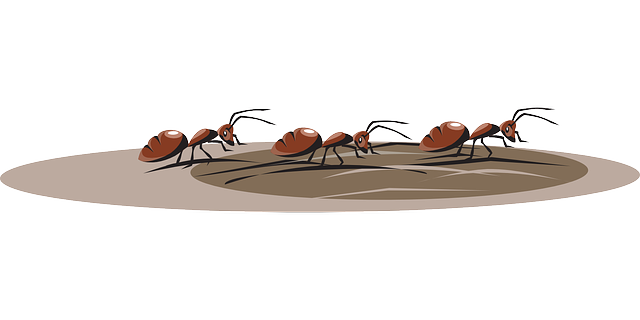 While I decry my husband’s instant remedy, a strong spray of Raid on the kitchen crew, I’m conflicted about what to do.

Should I applaud their energy and commitment? Okay, I will. Especially if, as once I saw, an ant carry the body of a fallen comrade, leaving no one behind, like American servicemen and women.