The Theme of Quarantine = Wash 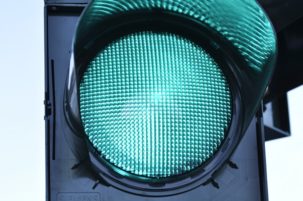 Since mid-March, we have been quarantined. For our personal benefit – and the health and welfare of those we love – so that we don’t fall victim to COVID-19. (we hope to be green-lighted out of quarantine soon)

The consistent command was/is to WASH YOUR HANDS.

Seriously? Who would think that Americans needed a reminder to wash their hands? After all, Oprah Winfrey scolded us from her national talk show long ago – even coaching us to sing “Happy Birthday” so that we’d achieve the requisite 20-second time for effective washing.

Prior to that, we had the kindergarten experience, which was chronicled in a wildly popular book, published in 1986:

Raise your hand if you have this book on your shelf – or gifted it to another, back in the day.

But I digress… The point is that washing your hands – before eating and before/after recess – was a rule that was a basic tenet of the kindergarten curriculum. What adult needs, in 2020, to be reminded to wash their hands?

Beyond that why would you or I want to be friends with someone who disdained this simple act?

Before I launch into a full-bore rant, let me go retro on you, to recall my first days in college (trust me, this is an important digression).

I was born/raised in rural & small towns in Indiana and assimilated the dialect, in which the word “wash” was pronounced “warsh.” That is, your ’50s mother did the ‘warsh’ on Monday, hanging it on the line to dry, and George Warshington was the father of our country. 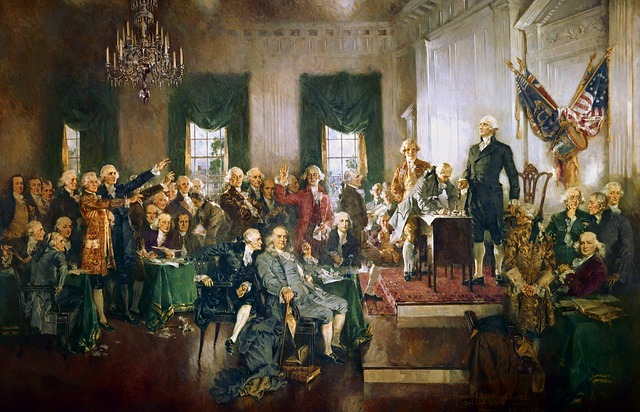 Though I enrolled in an Indiana college, many students from other students attended the college: Purdue, which was well-known for its engineering degrees. None of the other students I met in the early, gregarious and footloose weeks of school said “warsh.” I nearly swallowed my tongue after I first pronounced ‘wash’ in my in-state dialect.

I rapidly learned to never announce I was going to “warsh” my clothes… but I still the deed. 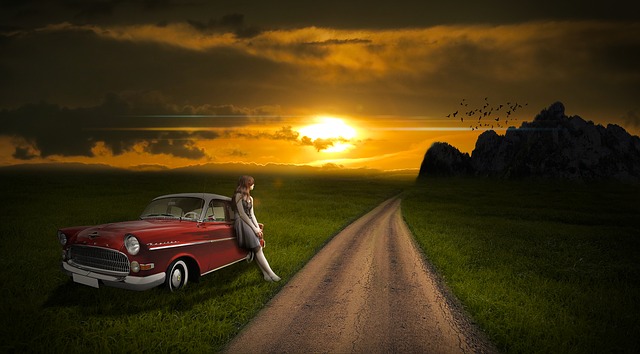 Did you do your own laundry when you went to college, or did you save up to take them home for your mama to do?