The Camp Fire is Contained – the finale

As for himself, Ferguson thought, if he had any energy left in these calloused and gnarly fingers, it might be the night that he started to write. The long, longest day when Paradise was lost, but he’d saved souls with a spatula, griddle, and a kitchen bereft of eggs.

Throughout the night, as they hunkered on the floor to guard the doors of Ferguson’s Fast Food Café, bundled in the coats and blankets and mufflers and gloves from their vehicles, neither Ferg nor Grace slept. Each was tuned to their phone, hoping for the call of a firefighter who’d implicitly promised to remain alive.

Though far from the hiss and roar of the spiking flames, Ferg was certain the fire raged in Grace’s mind, scorching her as well. He lifted his head a moment and surveyed his flock, covered in blankets—even some drapes and bath towels from his house—snoring as if all had been saved.

Thank goodness the lone mouse that plagued the kitchen chose to be silent that night. A single scamper of tiny nails resonating on vinyl might have sent the entire lot over the edge. Nervous systems responded to the silence and soon the farts and snores of people overwrote their fears. 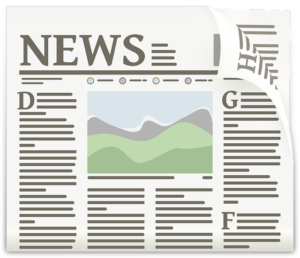