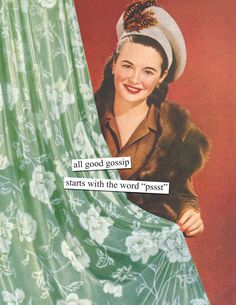 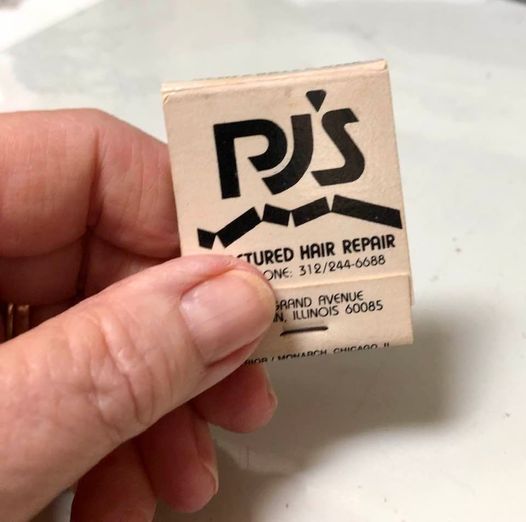 Business is brisk in my shop, as it is every day. Two components co-exist—selling weed and solving bad hair issues—unique in the head business. Either way they partake, my clientele leaves satisfied—and sometimes double so.

Naturally, the name of my shop is Mellow Yellow.

The loyalty runs both ways. I am conversational, yet discreet, and a problem-solving maestro. My slogan speaks volumes, for I am The Pro to Know. 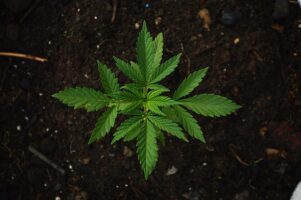 The time has come to add more staff, so nightly I invest in a walk down memory lane. While there are no photo albums on my home’s bookcases, my visual memories are easily bidden, especially when augmented by weed.

I am a child of ‘The ‘60s’, which were really the ‘70s, if one is accurate and honest, which hippies weren’t prone to be. It was the norm for young men and women to wear their clothes as loose as their morals and their hair long. After all, we were all children of God, living off the land. Few tools and intricacies were available.

Besides, private property was forbidden.

I became disillusioned and moved out of the commune in 1975. I’d been assigned to the communal hair salon where scissors were allowed, though the other inhabitants seldom asked to use them. Hair care wasn’t a core of selfcare in a commune. Often, I de-loused heads and repaired split ends.

My partner was Mary Catherine while I was Patricia Louise. We sang often and laughed a lot, passing days inside the tent in fugue state of distaste.

When I moved out, I took our trade secrets with me to my salon. Mary Catherine became a nun, as her mother pre-ordained her to be, so I knew the secrets were safe.

My parents, eager to re-embrace me, loaned me money for my shop, referring their friends and family to assure success. Within three years, I’d made enough to repay their kindness and launch my business in a tonier side of town. Because my talents were lore—and because the young people who knew me went establishment, gaining careers—my shop was a mecca.

My prices for personalized service went up, yet people remained content.

Little did they know that the high dollar hair cure was mayonnaise. Or else olive oil and honey, both purchased in large quantities at Costco.

When I moved my shop to the ‘burbs in the ‘80s, fashion swerved. Big earrings, gobs of shimmery eye shadow, and big hair were in vogue. The music was not mellow yellow, but loud bump-and-grind disco.

Women moved up to executive rank and desired excess to flaunt their success. Women flexed the muscles metaphorically, placing pads atop their shoulders like epaulets.

Women as young as teens, old as seniors, housewives, and middle-aged cougars adopted looks that careened between beehives and bowling balls. Big hair was achieved by endless backcombing and gallons of Aqua Net hair spray.

Yup, to hold each ‘do in place, shellac was back.

Dry, brittle texture joined split ends as the hair problems to be solved. Enter my unparalleled and discreet services, sometimes provided discretely in-home. In-home was necessary for those who were prematurely white and wanted no one to know.

I brought my own boom box, pre-loaded with disco CDs, and a flambouyant mirror ball to set a mood of distraction. Necessary because my clients who are embarrassed about the lack of durability – and wrong color – of their hair.

Hair is like a husband in many ways, I tell my girls: ratty splits of tit for tat. While that may seem like a non sequitur to you, my ladies never question it—nor do they question my bill for personal services rendered.

But I require someone in the shop when I must be out-and-about. The Pro to Know needs a sidekick or surrogate. Do you think Mary Catherine will be interested?