Life as a Miracle: Mercedes Benz 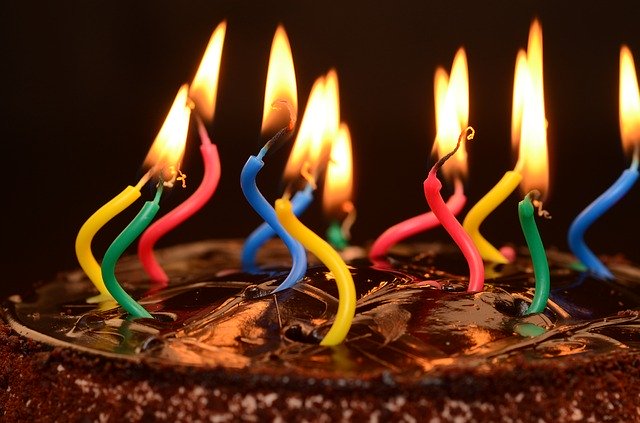 My car is brilliant –  its significant shade of blue… 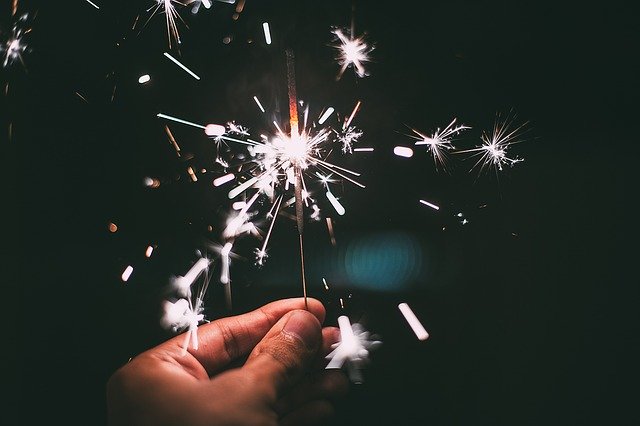 The car is paid for – and that’s the best part.

How I found her is more than a miracle. Let me tell you the story of that monumental day, April 9, 2018.

The impetus was two-fold: there was a planned power outage to repair the underground electric utility and my beloved Mini Cooper was drip-dripping transmission fluid on our garage floor.

We’d been on the hunt for months, my car-loving sidekick and I. My husband had combed the car magazines to come up with a list: Toyota, Hyundai, Audi, and Rav-4. We’d gone to kick tires, but hadn’t bought.

My list of cars had a solo entry: Mini Cooper. I lusted for another.

However, my Mini was a special Mayfair edition that had been built – and sold to me – to commemorate the company’s longevity. My Mini had beaucoup chrome and her parkability was sweet. She scooted and zipped around town. She was my signature ride.

How to replace the love affair? Well, buy another Mini, of course.

How were we to know that April 9 was model switch-over time? The dealership literally had no cars for sale. Zero! Diddley-squat inventory… and so, the price was the price for the lone model that displayed my specs: the color of blue.

Wham! Bam! We were done. Outta here and down the road to…

the Mercedes Benz dealership, the #1 in sales throughout the nation. (does this sound like the salesman would deal on the car? Ha!)

We parked just within the dealership’s gates. Within seconds a nice gent pounced. My husband and I remained casual, eyes downcast as the salesperson herded out to the lot.

Even with eyes downcast, the sunshine blinged off the prodigiously chromed grille. The blue color leaped up and caused each of us to blink…

It was love at first sight!

We agreed later, in a private conversation. We may not have gotten the best deal, but the salesman reluctantly took the broken Mini in trade, and we drove home in the best car.

btw – my husband is car-shopping now. Suggestions anyone?