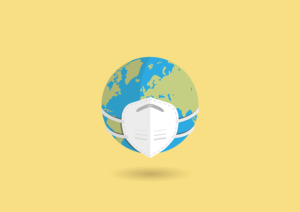 Though the country is as locked down as America is, it’s Spring Down Under now and my husband and I would love to travel to Australia again.

There’d be no language barrier… well, of course, you think. Aussies speak English. However, just like us, natives speak a significant amount of slang that seems incomprehensible when heard. So, I’ve gathered a primer of sorts. Homework as preparation should the worldwide pandemic end. Further, when we have sufficient sleeping pills and arthritis medications to allow a trip that long.

We will fly Business Class, so that we’re able to recline, but still… 18 hours is a nightly long time.

But I digress. It’s back to the interpretation guide of Aussie Slang:

Are you lying, or are you telling the ridgy-didge? This funny-sounding word is slang for “truth.” Aussies are genuine so it’s unlikely you’ll be able to fool them if you dodge the truth. This term is not to be confused with the Aborigine musical instrument, the Didgerdoo.

If you’re meeting up for a midday lunch or beer, you’ll probably greet your table mate with “good arvo” (pronounced ah-vo). Add an “s” to the beginning, as in “s’arvo,” and you’ll be saying “this afternoon.”  This meal, of course, follows ‘brekkie’, which is slang for breakfast.

An alternative to “S’arvo” is the all-purpose “G’ day, Mate.”

When you cuddle up under the covers at night (or, in our case, on the lengthy plane ride back-and-forth), you’ll be pulling up your doona — or what North Americans know as a duvet or comforter.

It’s pronounced like the word “gala,” but it has a less than elegant meaning. Aussies use the term “galah” to refer to a fool or silly person, after a dim-witted bird of the same name. Thank goodness we’ll bunk with natives, our dear friends Down Under, and they won’t allow us to err so egregiously.

When heading to a beach, which is likely on a island nation with is surrounded by ocean, Aussies load a cooler with drinks, etc. While we may lookie-loo at a beach or two, we won’t need to pack our ‘cozies’, which are bathing suits. Because it’ll be winter while it’s summer here.

There’s a certain singsong rhythm to a lot of Australian speech, and part of it comes from Aussies’ affinity for taking components of words and making them into cute rhymes. Trakky-daks stems from trackpants, aka sweatpants. Though they were our constant corona-cation wear while quarantine, we’ll like wear them on that long-one-long plane ride. 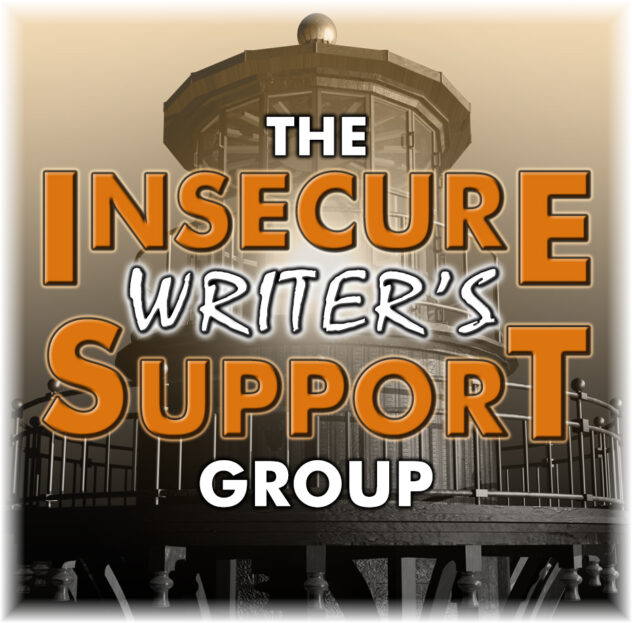