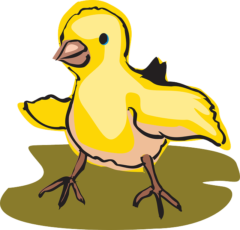 Fairy tales and folktales, we grew up reading them – or listening to them when we were toddlers. They seemed mere amusement but often had political overtimes from their times (note the date included with each entry). 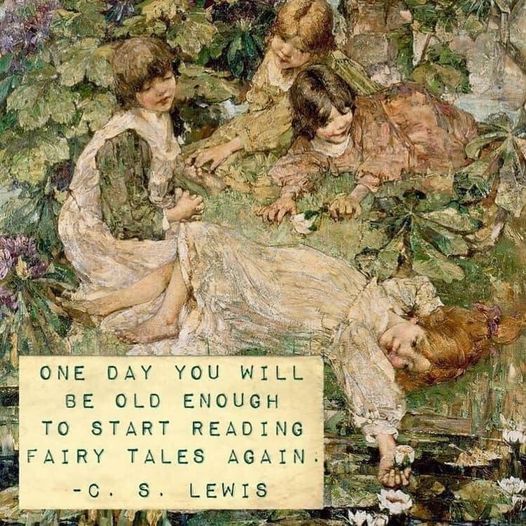 Stories we grow up hearing take root in our collective consciousness. Many of the characters, places, concepts, and utterances have become part of the language:

MEANING:
noun:
1. A small fragment of bread.
2. One in a series of markers placed as a navigational aid.
3. One of several hints or clues leading to a person, place, etc.
In the fairy tale of Hansel and Gretel, their parents drop the two siblings off in the forest because they are not able to feed them (if only there was a strong social safety net). The smart kids drop breadcrumbs along the way so they can trace their steps back and find their way home. 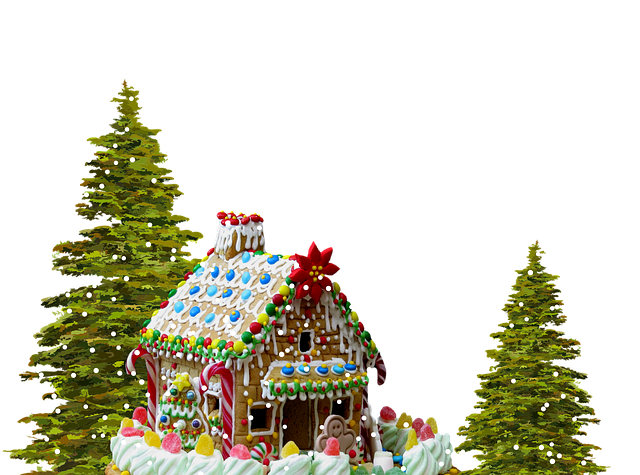 In computing, website design, etc., breadcrumbs help users as a navigation aid and tell them where they are in a program, website, etc. 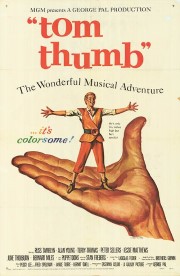 MEANING:
noun:
1. A very short person.
2. An insignificant or unimportant person, especially one who lacks the power or ability in spite of high rank.

MEANING:
noun: Someone who is a pessimist and alarmist, always warning others of impending calamities.
ETYMOLOGY:
After a hen in a children’s tale who, when hit on the head by a falling acorn, believes the sky is falling. Earliest documented use: 1922. The character is also known as Chicken Little
BTW my husband refers to the chicken he barbecues as ‘Chicken Licken”, an apt name for something that is ‘”finger licking good”> 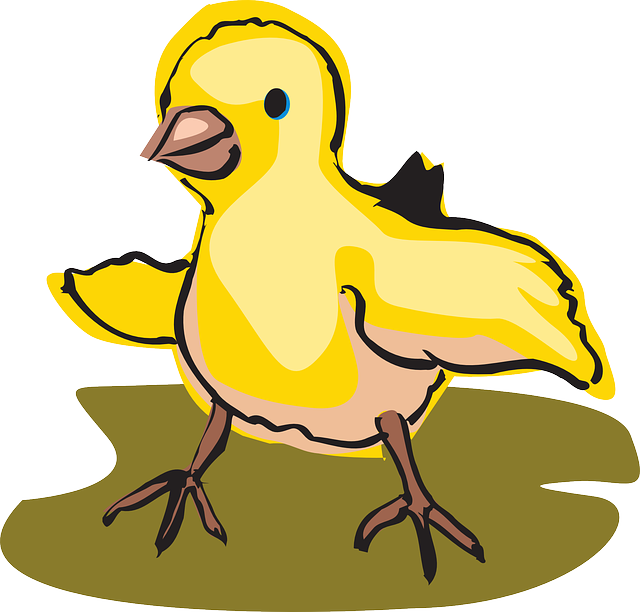 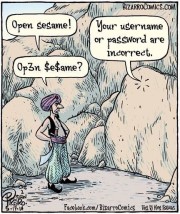 MEANING:
noun: Something that is an easy and effective way to bring out a desired result, gain access, etc.
ETYMOLOGY:
From the phrase “Open sesame” that opened the door to the robbers’ cave in the story “Ali Baba and the Forty Thieves”. Earliest documented use: 1722.