Character Coincidence, an outtake from The Jailbird’s Jackpot 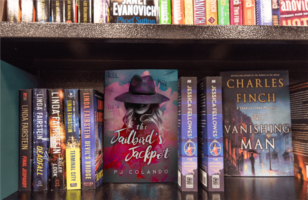 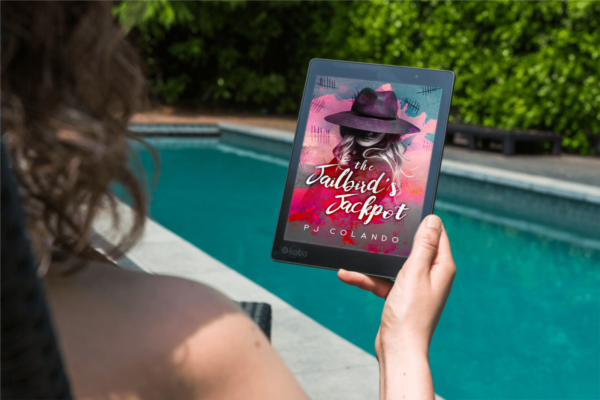 Startled, Amy whipped her body around, causing vertigo. When she righted, she saw a soft-spoken older woman, clothed in a luxurious robe and glitter-covered mules. Holy Mother of Whomever, it was the Widow Braghorn, a prominent member of the community Amy had once inhabited, pre-prison term.

Small towns were notorious for their gossip spread. The coincidence of her presence in Amy’s post-surgery recovery spa was alarming and Amy began to fret.

She hadn’t seen the woman in years, yikes, here she was planted among Amy’s clientele. Talk about six degrees of separation—Amy needed more. She needed the privacy of a confessional booth. She didn’t want to appear equivocal or wish-washy, a boomerang in love.

She didn’t want to appear anything other than aloof and rich, a fish out of the waters of the Michigan Penitentiary, where she’d served five years of a ten-year sentence for a crime she didn’t commit…alone.

“OMG,” Amy whispered, “you are the ‘Charlene Brooks’ that booked a room for six weeks.” Amy’s eyes involuntarily scrutinized Ms. Braghorn’s body and face. “You didn’t have plastic surgery, did you?” 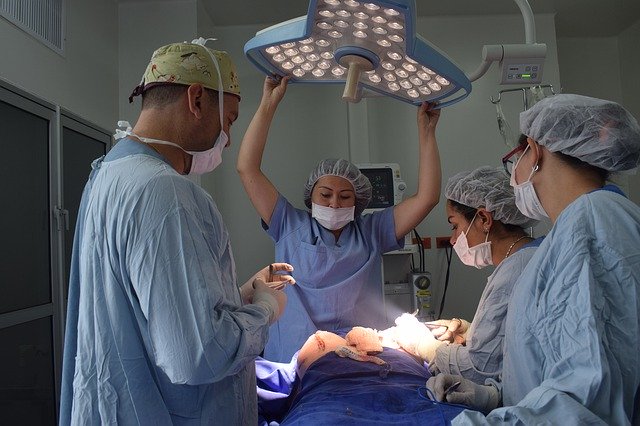 “The name’s Charlene Braghorn. And, yes, I did have restorative surgery, my dear. My husband, Big Brag, was wealthy and I devoted all of my pretty years to being his wife. Now that I’m widowed, I feel certain he’d want me to regain my youthful good looks.

Charlene continued with an arched eyebrow. “I’m spending his money wisely, to move forward at last. Judge Blackstone and I are in a long-term relationship—”

Amy shrieked, “Judge Blackstone? The one with a stately office on the square in Lodenburg, the Shiawassee County seat?”

“Yes, dear, that lovely man. I do adore him, but he has an alcohol problem. Has had for years. His sister, Fran, made it her project to enroll him in alcohol rehab when she retired. As a former school administrator, she was quite tenacious and as thorough as you can imagine.”

“Imagine?” Amy echoed, her mind not tracking this tale clearly.

Ignoring the foolish interjection, Charlene plowed on. “Yes, Fran was detailed-oriented, Is dotted and Ts crossed. She did extensive research throughout the state. And then, when she married Pastor Paul, she had more impetus to complete the task. She had the Lord on her side, so Judge Blackstone was enrolled in Phil Lactose’s place.”

Phil Lactose? He was one of Amy’s Lions Club mentors for her business, in fact, he was the leader of the pack. “He owns the long-term drunk tank, er, alcohol rehab facility near here. Is that how you found the Lady Bug Inn?”

“Yes, of course. But I won’t divulge where I had my work done. Pretend it never happened, my dear. When Judge emerges from his alcohol-fueled state, he won’t recall that I was wrinkle-sagged. He’ll see me with love in his eyes, worthy of marriage.” Charlene paused with a reflective look on her face, batting her eyelashes and nothing else, to avoid creasing her new brow lift. “I miss having a man in my gigantic mansion. It got so awful that I even missed Big Brag’s black moods.” 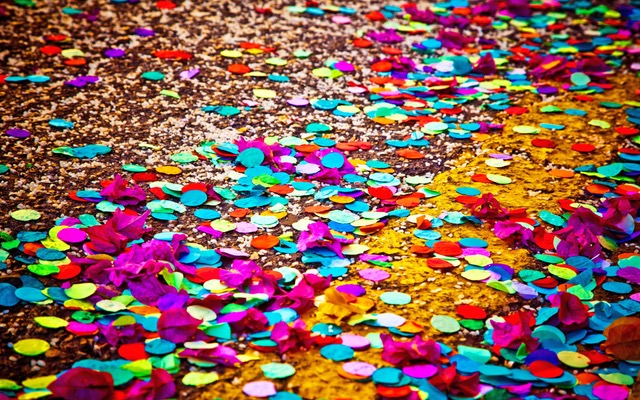 Amy removed her hand from her mouth, embarrassed that she’d impinged of the Widow’s privacy. This type of healthy-and-wealthy was a favored core business, one’s could/would refer many more surgery recoverees. She at least owed the restored woman a cup of tea. And sympathy. Amy had all the time in the world to schmooze with a potential referral source.

Amy scooted Charlene to the kitchen, thinking about this woman’s presence in her plastic surgery recovery spa. Charlene had been the shy-and-sly guest by the pool, removed and aloof, keeping her head down in an iPad. Now she sat, sprightly on the edge of her chair. She leaned back and crossed and uncrossed her legs as punctuation as she spoke.

They gab-fested for the rest of the afternoon. They made plans to go into town to seek mani-pedis, now that Charlene’s scars were healed enough for her to go public. Amy understood that it was a union of opposites, but she’d been lonely a long time.

She finally had a companion—one who’d buttoned her scruples and neither ask “Where’ve you been all these years?” nor the reason that Amy had disappeared. The widow expected discretion, too, for her surgical refresh. Amy felt safe to hide in plain sight, to not have to explain the source of her largesse either. A boffo lotto that others would covet and then plot to capture a portion.

Before she toodled to her room, to rest and freshen up for the evening meal, Charlene complimented Amy on the in-room Keurigs. “That cabana boy wasn’t reliable, and he flirted a lot. You ought to fire him.” She brought her hands to her red lips and cocked a hip, then winked and Marilyn Monroe-wiggled down the hall.

Wow! The Lady Bug Inn had been given a seal of approval, but not Amy’s wastrel brother, Andy, who’d apparently provided more services than cleaning the pool. Brother and sister would have to have a small talk, to set things straight and establish who was Boss.

More womanly advice came forth during their mani-pedi appointment. Charlene’s loquaciousness may have stemmed from loneliness, but she came off sounding imperious. Amy should stock romance novels and add an in-house manicurist, seating the recipients within proximity of the paperback book shelves and near a cocktail bar.

Amy turned her face from the conversation, hoping that she made it ahead of her blush. She almost yielded to a panic attack, something that would wreck her confident millionaire façade. The truth was, she’d turned away several suitors, since she’d become an instant lottery millionaire. Men apparently lusted after money more than sex.