Caught in a Loop 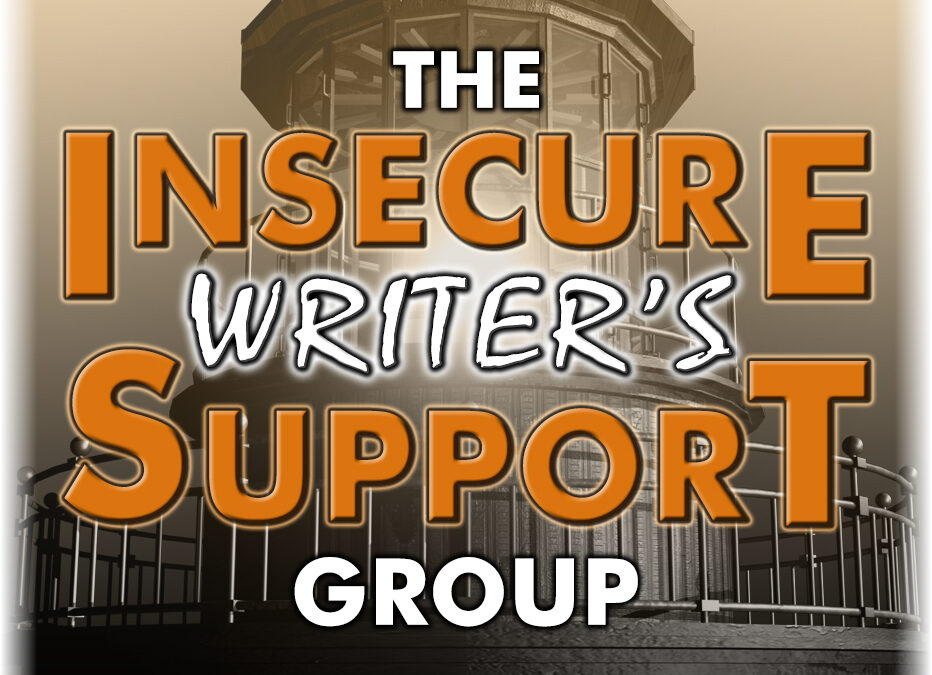 I’ve been stuck in loops lately. Phone calls to physician’s offices to schedule an appointment. Phone calls to receive help with a computer issue. Even when attempting to sign in to Twitter, which I seldom ever do. Though I have my plethora of passwords saved on all things online – thank you Google Chrome – suddenly ones I know to be accurate are sometimes rejected. 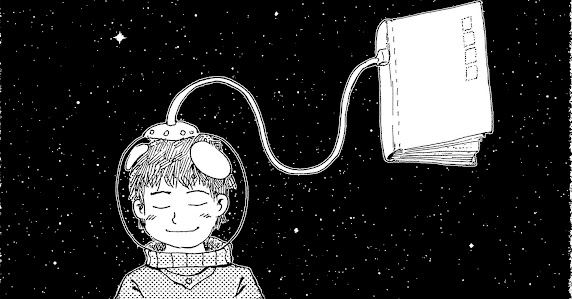 Is the world coming to an end?

Will I expire before someone answers me and I’m no longer consigned to a tedious Muzak loop?

Will I be able to hang onto my humanity, as well as sanity, as looping seems to be the new normal?

Speaking of hang, will the loop become a noose?

Eventually, I was able to make an appointment with the doctor I desired – after three days stuck in the loop of unanswered phone calls, whose robo message suggested that I try the physician’s website… which directed me to call the office number. Incredibly, I was given an appointment the next week. I wonder if the physician might be busier if people weren’t put off by his confounding appointment system.

The frustrating computer issue was with Apple! No wonder there’s a bite in its logo! Holy crap! My IT brother responded promptly when I called him for a solution. I love my brother, who’s always in my corner. Even if he doesn’t immediately know the answer, his persistent problem-solving always scores a solution.

I love music and if this, one of my favorite songs, was the Muzak played while I was on Hold, I might not mind…

All’s well that ends well, as the popular saying states. I was able to overcome the password hassle and order a passel of clothes online. On sale, too!

Alas, I remain stuck in Twitter’s PW loop. (sorry, IWSG) So many minutes lost in attempts – gr-r-r-r! So much frustration that I failed to contemplate this month’s question: What genre would be the worst one for you to tackle and why?

Well, perhaps Sci-Fi – especially fantasy – which our leader, https://www.alexjcavanaugh.com, has covered. Applause for him!