Belying the Miracle and Humbled 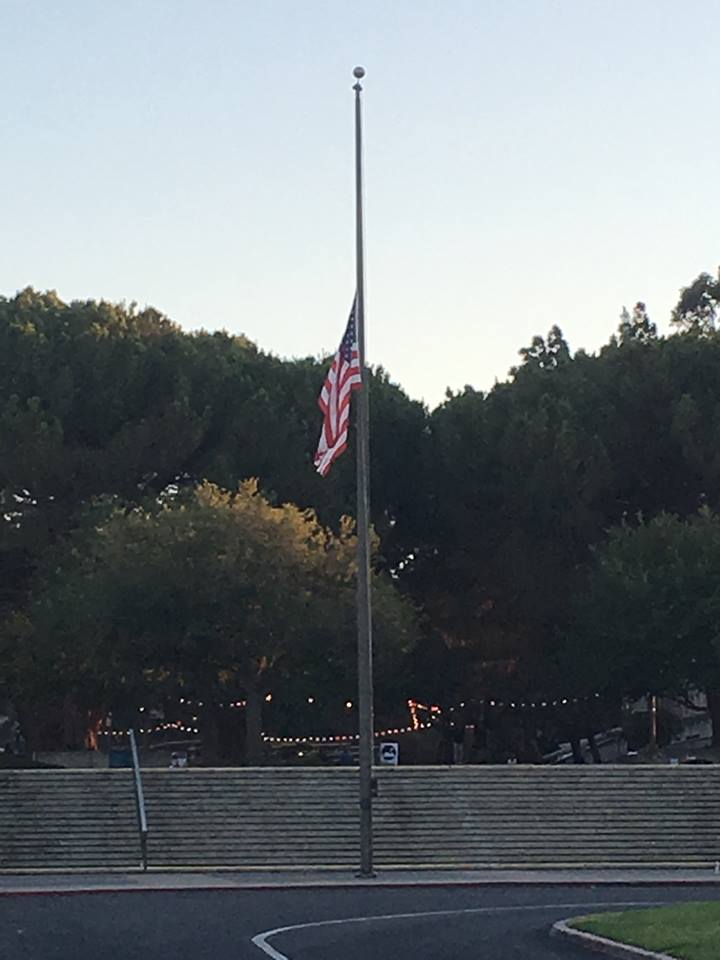 I’d just arrived home from a writing critique meeting. My work wasn’t on deck, so it hadn’t been rough… on me. But I felt another writer’s pain as he looked in my eyes, witness to the slaughter of others’ opinions that spewed forth around the table, each trying to dominate, to win! Over his work which had a decidedly delightful and creative flair. Yikes! What would happen when my turn came? Me with my sassy Voice? Would they rat-a-tat-tat my spirit, too?

With sudden insight-that jolt that arrives like a miracle, as Spirit email-I knew that this was how writer’s block began, so I remained a moment to encourage. Him + Me too.

Then, I walked to ‘Whole Paycheck Foods’, loving how the walk cooled my heels, literally and figuratively. Loving the night air outside in southern CA, loving the wide aisles packed with wholesome belly fodder. Get the frothing angst out from under my skin. 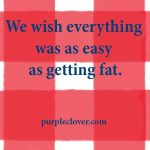 I was in pursuit of whole grain flour, unbleached, with nutty flavor. Bananas had ripened uber-quickly in the recent heat. We longed for the taste of banana nut bread made with my sallow-paged, dog-eared Silver Palate Cookbook recipe. Yes, the pages were near the color of the butter that populated (not polluted; banish that healthy thought) the recipes religiously.

Anybody remember that cookbook? Anybody out there used it? Yes, print cookbooks pre-exist celebrity TV show chefs and post-date Betty Crocker.

But I digress; back to my retail therapy, to shop. Who knew that 9:00 at night was a preferred shopping time and that the store would be packed? Not me, the early-to-bed-early-to-rise spirit.

The lines were long, my awake feeling was fading. There I stood with my single purchase, grimacing when I spied a teensy hole in the bottom of the flour sack.

But I was not going back to exchange it. I looked over and spied a shorter line, then another, then another. Hop, hop, hop, stalled out.

I endured five minutes of an Asian guy’s constant cellphone chat. In addition to his overloud intrusion into the space, he couldn’t end the call to retrieve his wallet, fumbled with retrieving the correct card and sliding it…grr-r-r…to over-encumber his time at the checkout stand. Hog, hog, hog, crap.

Yeah, the young female clerk was unphased with his rudeness. Yeah, she plastic-bagged the flour so it wouldn’t leave a white trail as I walked the vast parking lot to my car, placed it on the black floor mat, and drove home.

Yeah, I paid cash in haste.

After a “hi” and a kiss-hug (thank goodness I did the niceties first) I vented to my poor husband about the trials of the night as soon as I slammed inside our door. While I noticed that he looked wane, not enlivened by some sports event he’d watched, I didn’t cease speaking and he didn’t cease listening. Rat-a-tat-tattle my angst.

When I stopped, he pointed to the screen and spoke: “There’s been a sniper attack in Dallas and several policeman died. The event has been shown over and over again. It reminded me of the ‘shock and awe’ bombing of Bagdad.” 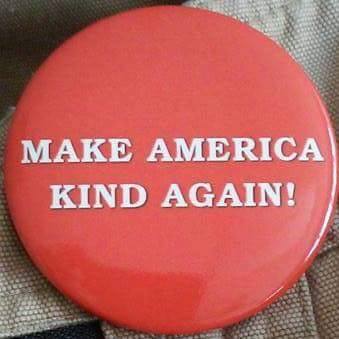 Here I was, in the safety of my hyper-expensive and mostly-paid-for home, “above it all” in one of the safest cities in the US, complaining because grocery store lines were long. I gasped at my insular chutzpah.

I received another email in my personal computer, that Einstein intelligent brain, and was humbled by the thought. Here I was, a slightly spoiled, middle-aged American imbued with unreasonable Boomer expectations of autonomy, glory, and ascension, my grievances more lack of patience-induced than the true violence and inhumanity shown on media.

I said a not-so-silent prayer, full of recompense.

I thanked the Lord and shut up. Out go the lights and awaken with improved spirit and renewed resolve to improve man’s pervasive inhumanity to man.

I blessed again the miracle of being born an American. Let’s enjoin to make America KIND again. Amen.

My friends and I are saying aloud, “Will we ever see the American flag at full staff again?”