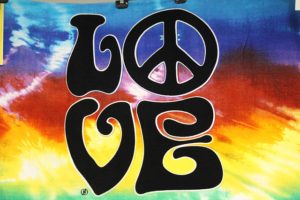 “I wasn’t there. I didn’t know her. I left nothing behind.

I gots to be careful because I’m swinging my leg out with each step, to avoid stepping on the raggedy hems of these dang bell bottom pants. They’re jeans I got at a second hand store, and I’ve already had two ancient hippies, recognizable because they still let their freak flags fly, offer me a small fortune for them.

But I ain’t selling to no one, no matter how down on my dogs I become. You see, I was at Woodstock, in the sun and the rain and the glory. And they remind me. 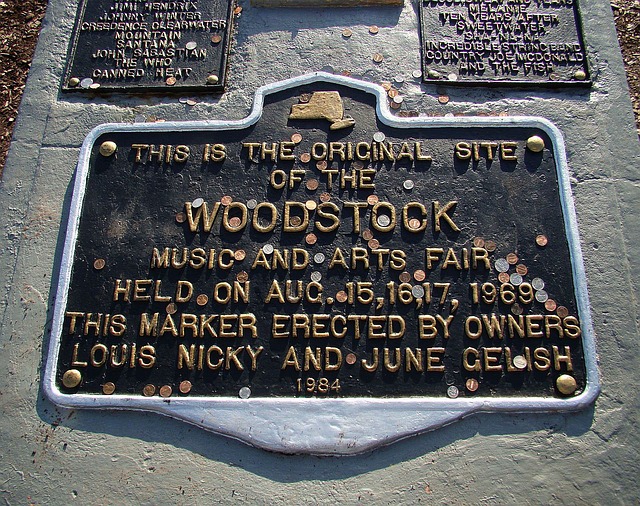 There was little to eat, but that didn’t matter because the drugs were the best. Dipping was easy and free. We all felt star-dusted and wholesome, thinking it would ever last. Some days I feel like that still.

The electronics were shit, the mud was deep, and all the bands went on late. But who could sleep though the greatest din of the century, anyway? Who wanted to try? The party might have been exhausting to some, but not to me. 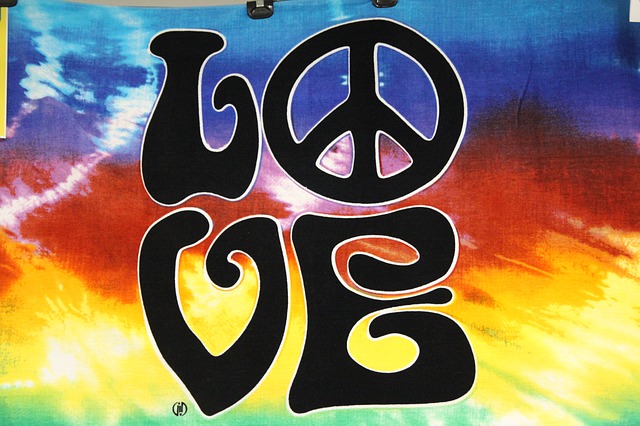 No, I didn’t have a ticket. Few kids did. But, still they kept coming. Swarming over the hills, messing that farmer’s lots, and not caring a wit.

I wonder what he did during the prolonged concert, the event that was without time? The event whose energy swelled to envelop the universe and beyond, to became legendary. Epic for the East, where most attendees had lived claustrophobic and damp with humidity during a summer off of college, without elaborate plans.

The sex was free range, rampant, and as bombastic as the bands. What do you come telling me for, that I am your grand? You got a DNA card as proof? 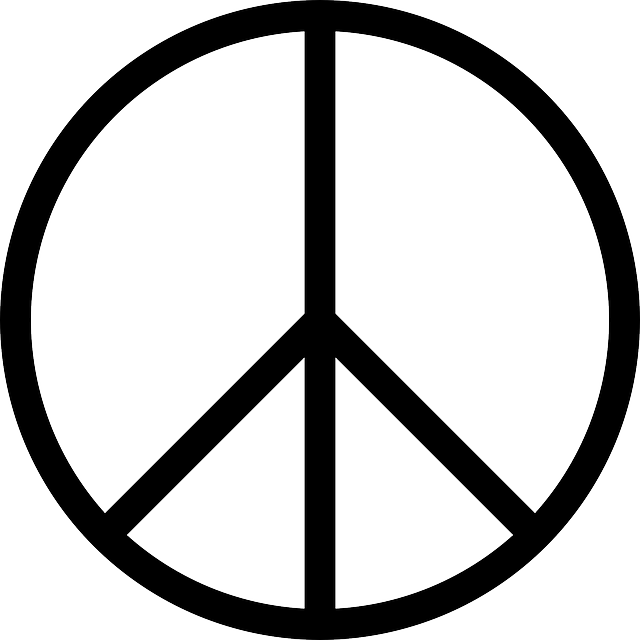 I got SSI and AARP. I gots a highly unencumbered life.

I was there. Sure I was. You can tell because my freak flag flies, the hair wigging out with your news just now.

But I didn’t know her. I left nothing behind. Now, get outta my tent. Cops may come rousting pretty soon, and I don’t want ’em to see me with a ball bat in my hands.”