Why/when ‘Agree to Disagree’ got junked 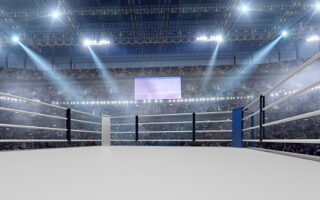 Somehow, somewhere the notion of ‘agree to disagree’ took a nosedive? Or maybe a hard turn right. Maybe it began with Rush Limbaugh’s strident and coarse discourse? He’s gone, but not forgotten for his adverse impact… was his first name really ‘Rush’?

His destiny was in his name. He rushed Americans to the right and shoved them into a corner, so that most people believed that they had to ‘come out swinging’ in combative manner while conversing. Everyone ‘other’ seemed perceived as Foe. The populace of the USA became a rough, rowdy, and rancorous conversant… 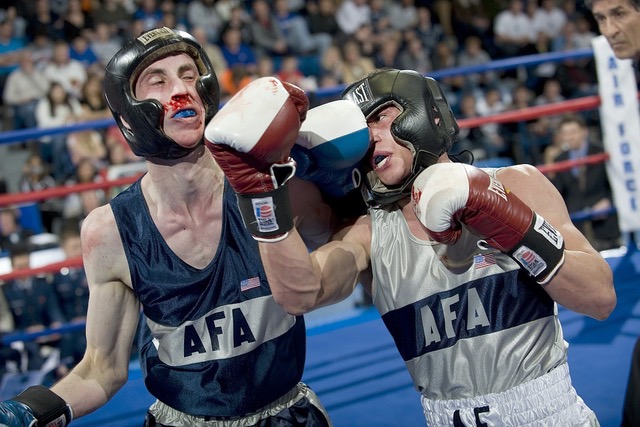 Actually most people would agree that verbal sparring is more taxing than simple nodding, along with an immediate fold of the arms across the chest for protection and, hopefully a non-verbal signal for the aggressive speech to stop. Defending one’s position while attacking an opponent is demanding work. 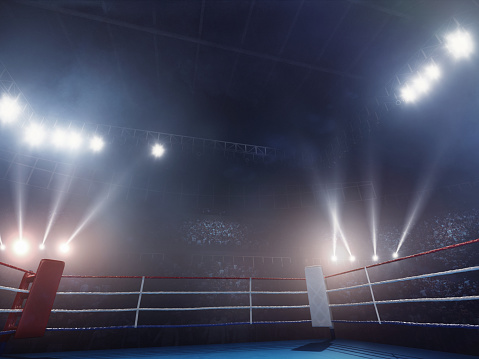 Your brain can do it, despite not wanting to –

‘Flight or fight’ response is involuntary.

All your brain wants you to do is vamoose –

Protect thyself from this harangue!

Escape this madness, Bunky – move over to the side of light!

In a Yale study, it was found that neural assessment of two people discussing controversial subjects could be achieved with special co-occurring MRIs. Indeed, arguing takes more brain effort because the verbal act must recruit different swaths of neural real estate.

Just as in a physical battle. 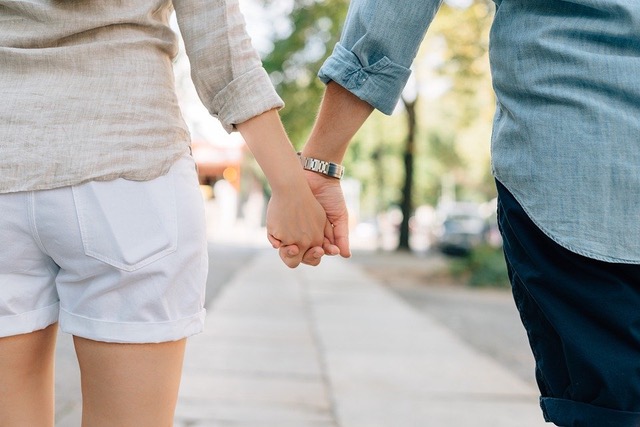 Wouldn’t neural coupling be beneficial and preferred – as much as the physical coupling of friends: holding hands and smiling.