What Color is Your Burka? 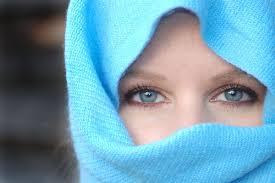 As much as I crave my claim to a nonjudgmental nature, I snared myself the other day. Caught red-handed, er, red-faced. 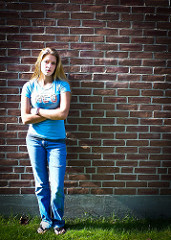 I maligned a couple of sullen overaged teens for spending too much time immersed in online games. Games with names sounding vaguely of comic books and war tomes. Omg.

I couldn’t even conceive of it, as I listened slack-jawed to relatives telling me about their kids. That went beyond beyond virtual reality for me. For cripes sake – caring more about what’s not real than for what is?!

I was grateful, as always, that southern California had no bugs. I’d have caught several flies as I gaped. “There was an old lady who swallowed a fly… I don’t know why… I’m not going to complete the phrase.

One might think that the Olympics playing out in Brazil amidst the drama of extraordinarily trained athletes in real time competition among the best-of-the-best in the world, coupled with the disaster of the Brazilian economy and the political moves to unseat the country’s President, and punctuated, just for kicks, by a virus which had no known cure and threatens to dumb down the next generation of newborns… wasn’t that pageantry and plague enough?!

An alternate form of hibernation, perhaps to hide or absolve depression. An asocial solution to run from life’s vagaries and vexations. What had the younger generation fallen into now? You’d think after entitlement and grade elevation, they’d roller skating, er, roller blading, er, hover boarding through life.

I caught myself. Because.. I’d unmasked my approach to current events, people’s openly-espoused anger and fits of hyperbolic hatred. The shootings and bombings and blood.

I don’t call friends for days and days and then wonder why they pout. And/or are busy when I surface to laugh and sing, to dine and dance. I’ve shielded myself from realities too vast to fathom, let alone solve.

What about you? What color is your burka?