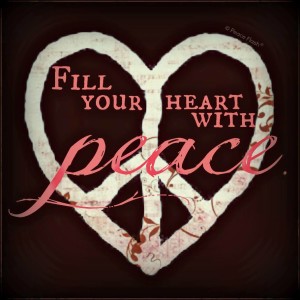 Yesterday was a hallmark day, as important as our wedding anniversary.

It is the date that I met Larry Colando, at a Grad House Party in 1974.

I learned later that he’d taken out a life insurance policy the day before. Foreshadowing that his life would be insurable, necessary to another?

I think and feel it to be truth.

Meeting Larry changed my life: I hadn’t been what I wanted to be before we became one.

Later, when God tracked me down, I became what I needed to be.

And Larry was along.