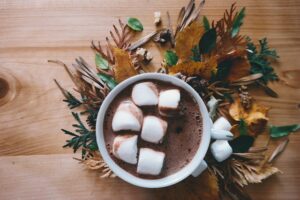 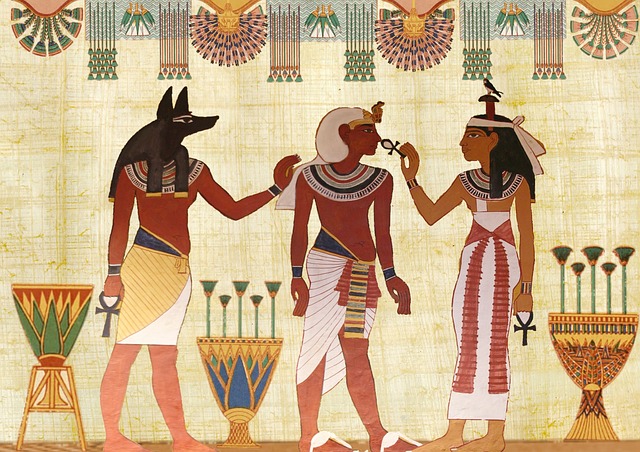 The Egyptians are/were one of the most evolved civilizations in history. They erected enormous stone pyramids without the use of any of the heavy machinery we have today. They had a culture rich in complex mythology. Additionally, they were one of the first groups of people to translate their spoken language into a written one. You don’t have to be an Egyptologist to acknowledge our debt for many of the ideas we still use today, but it may surprise you to learn that these five things were invented by the ancient Egyptians, too.

The oldest known formula for toothpaste was found on a piece of papyrus that is said to be more than 1,600 years old. The writer of the recipe called it “a powder for white and perfect teeth,” which, once mixed with saliva, forms a “toothpaste” that cleans teeth. Ingredients included rock salt, mint, dried iris flower, and crushed pepper. One dentist who tried it said that it made his gums bleed, but that it was much more effective than some kinds of toothpaste created more recently.

For some reason, many scholars credit Leonardo da Vinci with inventing scissors (maybe because he invented so many other things). There is proof, though, that the Egyptians were using scissors long before the great artist and polymath was even born — way back in 1500 BCE, to be precise. These scissors were composed of a single piece of bronze formed into two blades and held together by a strip of metal. The strip kept the blades apart until they were squeezed together to cut things.

Scientists knew that the ancient Egyptian civilization was advanced, but they didn’t know just how advanced until they tested a prosthetic toe that came from the foot of a female mummy from about 950–710 BCE. While false body parts were often attached to mummies for burial purposes, experts agree that this toe was used while the person was still alive. The wear and tear on the three-part leather and wood appendage (which was thought to be tied onto the foot or a sandal with string) proved that it was used to help the person walk, and tests using a replica of the toe fitted to a volunteer missing the same part of their foot showed that it significantly improved their gait in Egyptian-style sandals.

While the Egyptians weren’t the first to invent a calendar, they did create the calendar that laid the basis for the one we use today — the solar calendar. Since farming was key to the Egyptians, they made a schedule of the different seasons tied to the flooding of the Nile and the movements of Sirius, also known as the Dog Star. After doing extensive research on the movements of the stars and the solar cycle, they broke each season into four months, each with 30 days (with a couple of extra days at the end of the season), which gave us the 365-day calendar we have been using ever since. 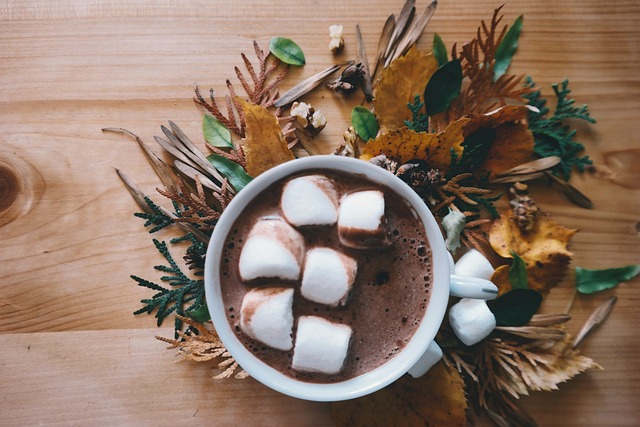 Today marshmallows are largely reserved for campfires and hot chocolate, but in ancient Egypt, they were a treat for the gods. The ancients took sap from the mallow plant (which grows in marshes) and mixed it with nuts and honey. Scholars aren’t sure what the treat looked like, but they know it was thought suitable only for pharaohs and the divine. It wasn’t until 19th-century France that confectioners began whipping the sap into the fluffy little pillows we know and love today.