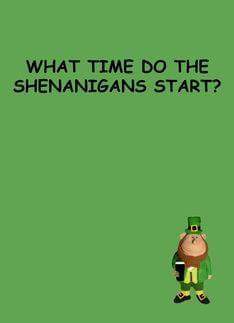 This blog post is not about the Irish brouhaha, the unintended consequence of Brexit. Those calamities were on other people’s shores. What I’m writing about is an event that’s imminent on the California coast. I’ve researched to prep myself, Peeps.

An Irish exit is euphemistic for the moments when the best way to say goodbye is to not say goodbye. 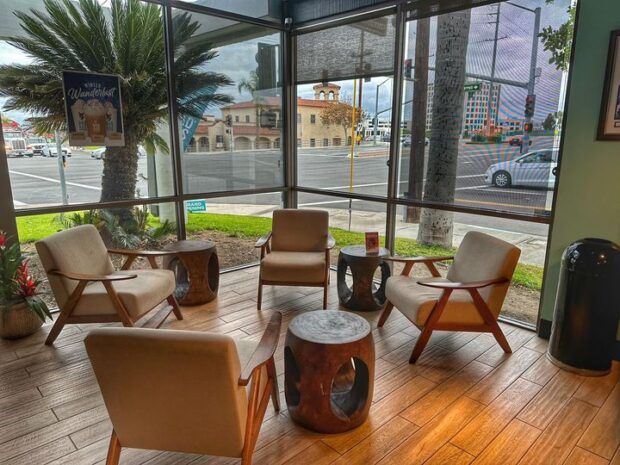 Also known as the Irish Goodbye, Dutch Leave, or French Exit, it’s when you bolt from a party without saying anything to anyone. You might be drunk, bored, or just trying to disentangle yourself as painlessly as possible from something or someone unpleasant. It’s not only acceptable, it’s a brilliant moral maneuver. Sometimes escape is the self-preservation that’s necessary.

It’s not likely to cause fisticuffs. In fact, the purpose of the silent slink-away may be to avoid fisticuffs.

The Irish Exit is almost never cinematic or drama-laced and is usually the best, right, and safest thing to do. Here’s why: it shows tremendous self-awareness, confidence, and candor in a situation. Unless the party consists of four or fewer people, nobody cares whether you stay or go. Prolonged – and usually forced-smile, head-noddingly weary – goodbyes are painful and interminable for everyone, especially when the others are socially-distant siblings or frenemies. Who wants to be the last hanger-on, the useless loser who doesn’t want to return home to post-party depression?

Especially when peace can be preserved and a scene avoided. 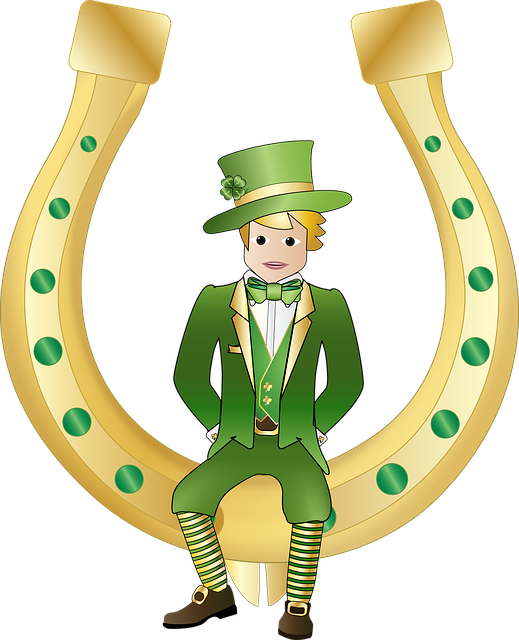 And what’s quicker than just walking away? Front door or back door, doesn’t matter. How about just pick a low-floor window and hop out? Perhaps one in the restroom…

If your car’s backed in, you can ghost yourself back home as painlessly as a pro gigolo. You’ll never feel trapped or have to endure awkward, protracted fake goodbyes again.

Have a blessed Irish Exit… and report back, Peeps.