Storytelling Makes Hearts Beat as One 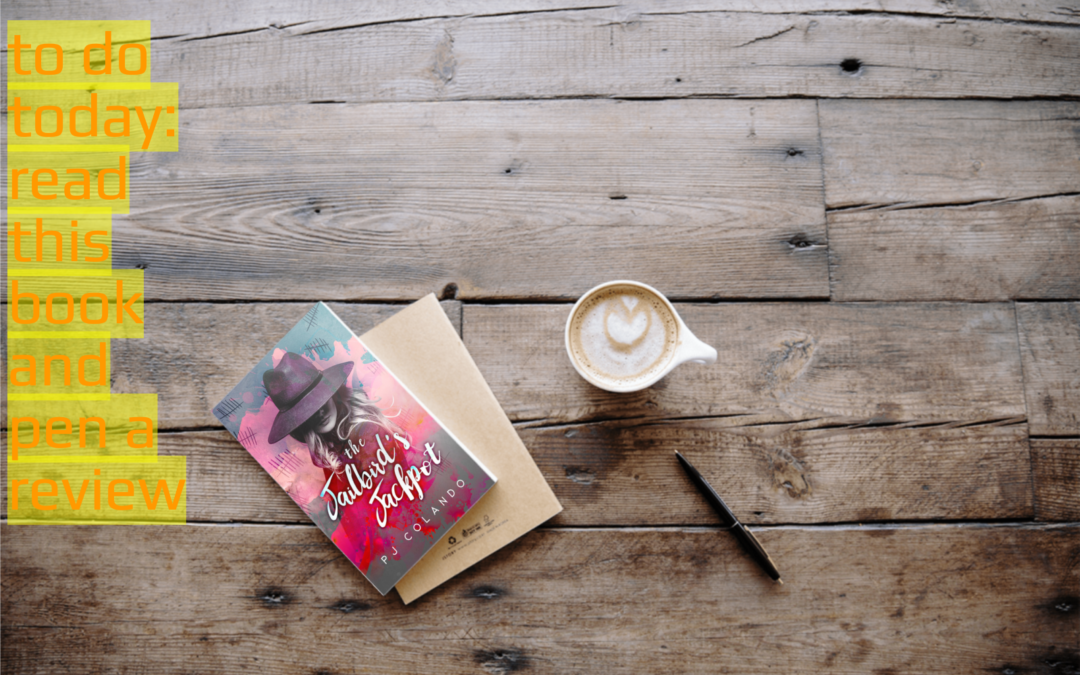 A human heart is so much more than an organ.

No one says they left their pancreas in San Francisco or that two kidneys beat as one. Folks do say that two people can be joined at the hip… But I digress.

Most people ascribe to the axiom that two hearts can beat as one and that our heart reveals our unedited emotions. A writer is praised when his/her story “has heart.”

It turns out that science supports the first statement… read on and be amazed.

When people listen to the same story – whether beside each other or each alone in their own home – their heart rates rise and fall in unison. “The fluctuations of our heart rates are not random,” stated the senior author of a study published in Cell Reports last month. “It’s the story that drives the heart. There’s an explicit link between people’s hearts and narrative.”

Is this why romance novels are the best-selling genre of books?

It was known that our brains sync when we interact in the same location, participate in the same activity, or simply agree with each other, but the synchronization of hearts via narrative has shocked some. Words have power, especially when employed by a gifted storyteller. Marcel Proust wrote at the turn of the 20th century, “the heart does not lie.” The study reported validates his thesis: the heart’s connection to the brain is so tight that when we hear/read the same story, our heart rates sync. Further, when heart rates were synced with others, remembrance of the content improved.

It’s time to do an audio book for Amy’s story, donchathink?! She’s mysterious, strong, smart, and bold. Her story is about revenge and reward and redemption. I want you to be entertained, to align, and then remember to write a review: Amazon and GoodReads sites, please and thanks. Here’s your link: https://www.amazon.com/dp/1734933909 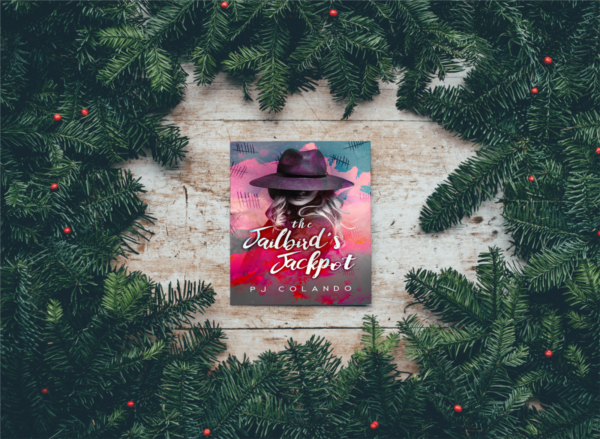 Amy doesn’t want to feel alone. She wants a circle of support… don’t we all?!