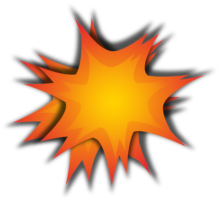 Inflation has stricken. Many causes are cited, so there are many to blame… but blame doesn’t prevent the dollars from flying from our wallets. Kid foods are especially slammed (feel very sorry for single, working mothers): cereals and Mac & cheese. Mothers’ reliance on the blue box is legendary, for even the pickiest of eaters will consume and latchkey children can prepare it themselves. 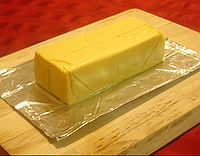 Velveeta is one of the many items with an elevated price. In the 1930s, Velveeta became the first cheese product to gain the American Medical Association‘s seal of approval – seriously, look it up! In the Midwest Velveeta was the only cheese I knew. Not until I married my husband did I know there were other cheeses because his favorite was Swiss. Look at this picture lifted from Wikipedia – doesn’t the Velveeta loaf look like an overgrown slab of margarine!

BTW, I didn’t know that butter existed either because margarine was the product that graced our table. So odd, not to know about butter and cheese in a state in which there were many dairy farms…

My cheese repertoire expanded when fondue was the favored hors d’oeuvre. A Greek friend introduced me to Souvlaka, a cheese that people flamed.

Horizons expanded further when we traveled to France. How had we lived, our tour guide exclaimed, without the myriad of cheeses from France! Travel and other wider world experiences broaden my palate – as well as my hips. Middle-age spread is real.

I was reminded of my childhood birthday celebrations recently, in part because I celebrated a birthday years beyond my childhood. It was the tradition of our middle class home to receive a single gift, hidden somehow on one’s chair, to be revealed when one pulled the chair from the supper table to sit. It was customary to act surprised, as if one didn’t know that today was the day.

The other tradition, one that each child prized, was to be able to name the menu of the meal. I’ll never forget the birthday meal that was grilled cheese, Velveeta of course, served on my mother’s fine china! 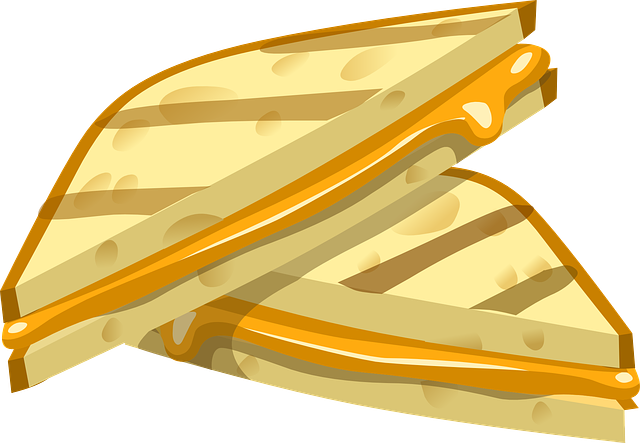