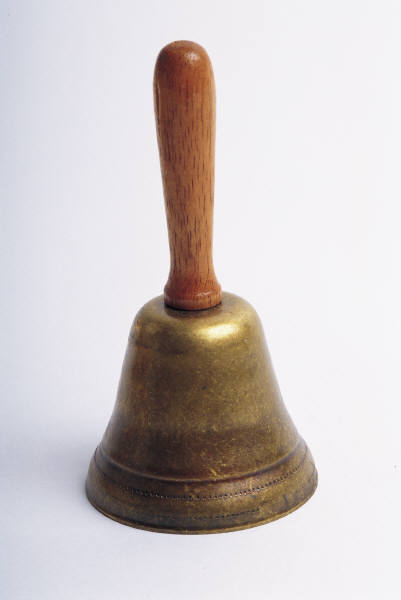 If Christmas Present has a saint, it must be the Salvation Army bell ringer in front of our local grocery store. The man is a catalyst for good.

My husband is, too. He came home aglow from the inside out last Saturday after experiencing a series of  simple acts that were not random, but well-timed-and-placed, straight from and to the heart. (disclaimer: I love that man with all my heart, every day of the year)

The Salvation Army bell ringer was featured in my honey’s series of tales. He’d grabbed my husband’s loaded grocery cart, saving it from catapulting over the curb, with the groceries tumbling after, so very Jack and Jill. My husband had let go of the cart to greet a long lost friend, a Christmas miracle all on its own.

My husband, of course, was the first to step into the Kindness Sequence, when he let an obviously poor woman go ahead of him in the grocery checkout line because she had a single item.

The man paying the cashier at the time added the woman’s sole item to his bill. The woman received a kindness sandwich in addition to her food! Everyone did what was expedient for love: everyone, including the gracious recipient.

As simple as that. It took no extra energy, little thought. It flowed with natural ease and uncalculated humanity.

The bell ringer had been stationed there in the weepy, seepy weather of another day in southern California. Trying to do good beyond money stuffed in the Salvation Army kettle, I bought the man water, snacks, and an umbrella, because it was near noon and the sky was ready to unload. He eschewed the earthly goods – urging me to pass them along to someone else. He said he had his own giant umbrella with him and often escorted people to their cars, even helping them load their groceries in the heavenly mist.

The man is a catalyst for good. There was a homeless young woman with a sign at the freeway offramp. I gave her everything: water, snacks, umbrella, including a lipstick, cash, and small perfume from my  purse.

We all are the Salvation Army, God’s catalysts for good.