Politics is Universal and, as a Woman, it’s Personal 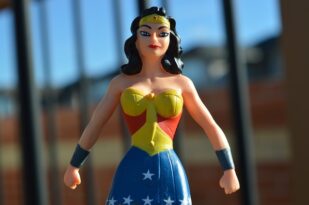 What was your favorite heroine, with her own fabulously and wildly successful series, when you were a childhood reader, my witty and wise women readers? Members of the Insecure Writers’ Support group – chime in! https://www.insecurewriterssupportgroup.com

I ask this not to be sexist or unkind, for I am neither, but because I write women’s fiction.

I polled my close friends and came up with this list of plucky favorites among the classics:

Every Disney heroine, from Ariel to Mulan to the princess in the tower who let down her hair, dominated the scene and prevailed. With humor, wit, and inventiveness – as precursors to women in Politics today.