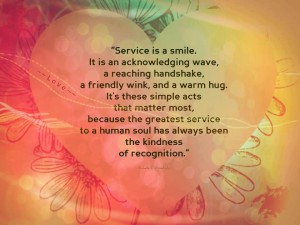 My husband and I have had reason to seek medical attention lately. While the good news is that we are alive and largely healthy (more about that later), the bad news is that our bodies are wearing out. We are using every inch, sense, and limb in our quest to fulfill our lively purpose on earth.

We have adopted the double-up approach to all medical visits. We’ve long known that it’s good to have two sets of ears and two hearts invested in the situation, to ascertain the true meaning and facts, to enhance recall beyond patient emotion.

We’ve learned more reason to have accompany each other on medical visits: to ease medical staff beyond their haste to complete checklists, to override cursory and sometimes crass-sounding comments, and to charm them to look at us as people in need who deserve their best.

Help me out, blog reader/friends:

Our experience is that it takes a united front team to ensure that we receive the  attention and care that we need and deserve. Thank God we have each other. Thank God that we have God.

I am praying for our physicians and staff to have patience with their patients, to listen with respect and real attention. That is doctoring we need. Service with heart – and a smile – builds trust.