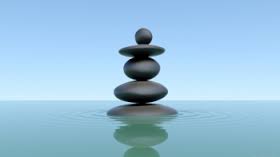 What do you consider as peak achievement, a moment of zen? I’ve had many in my career as an SLP, many in my careers as loving wife, daughter, and friend. You’ve read some of them here. My life as a Miracle.

Now I’ll share a moment of writer zen, my nirvana peak of achievement. It’s all good.

Five years ago, I began attending a free writing class, convened at the Irvine Senior Center. This Baby Boomer was considering retirement and wanted to follow a muse not yet honed. As you know, I refuse to call desires ‘a bucket list’, so I won’t, but you get the idea. I didn’t want to be one of those has-beens who gripe constantly about how much better yester year was. I didn’t want to be bewildered by the freedom and free time of retirement, ever a person of purpose, on purpose. I wanted to serve my own best self, to self-actualize, if you will.

Btw – my husband is happy that I chose not to pursue French Horn lessons, the brass instrument I wished to have played, settling for cornet in my tiny town’s high school music program…my writing hobby contains me quietly while he watches TV sports. As I stated, it’s all good.

The leader of the group was an amiable, former engineer who was eager to shape a well-written memoir for his family. When his predecessor, a local writer of some repute, dropped leadership of the group, he picked it up. I called him Teacher Tom.

Our small band of writers wrote flash fiction pieces from prompts, listened to each other’s work, and offered acknowledgements only. This was a nice write place, folding chairs around casual tables, soft drinks machine down the hall.

Within weeks, a writing contest was announced – and I won.

The prize was to become part of a novel writing group in the neighborhood. Its leader had been the judge. 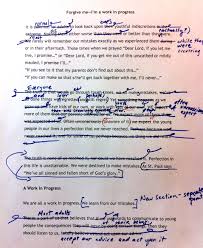 Holy crap, I was a novice without aspiration, whose writing pump was priming, feeling fortunate to fill one page. These six multiply-published people were pumping out 20 pages/week for each group member to read – and critique. Talk about over one’s head! I still worked 40 hours/week.

I was earnest, but I didn’t last long. I petitioned to be in another writing group and was admitted. There was a fee for this group, but I was eager to pay. My own MFA.

Holy crap again! This group greeted my first short story submission with a ‘huzzah’ – it should be a book!

The earnest study of writing and re-writing began. I closed my SLP office, winding down a beloved career without whimper or look back. I was looking forward to writing characters I could commandeer.

While her skills were limited – and his grief was great – he related with a twinkle in his eye that she’d laughed aloud, often and well as he read my book to her. She understood and loved the pot plot!

The joy that Teacher Tom had prompted within me had rebounded to fill his home with laughter unheard in weeks. My debt and purpose paid back in the very best way.

Nirvana;  but not Nevermind. 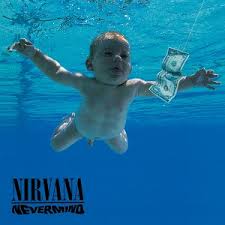