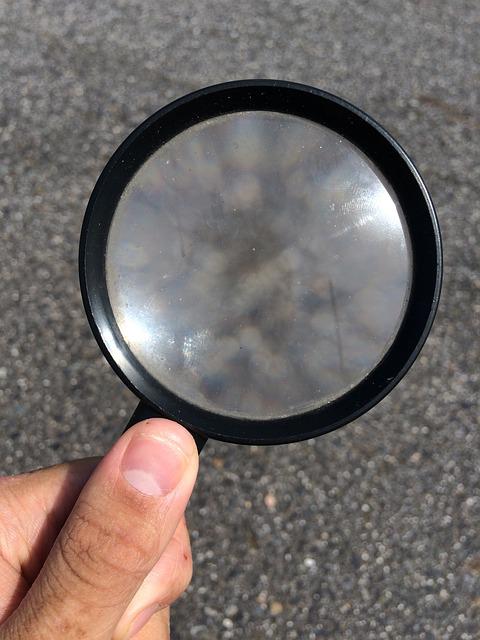 For 25 years, every since the advent of the alphabet soup of Sue Grafton, I only and always read mystery books. I devoured them. I read Barr, Burke, Christie, Crais, Evanovich, Muller, Paretsky, Parker, Sandford, Tracy – if I left anyone out, let me know. I compulsively plowed through them in series’ order, craving the massive clues, tangles, and twists woven into each masterful novel.

I always stated that I liked mystery books because I couldn’t guess the end. It was like the adventure of living each day with its surprises, overtures, even mundane doings. A puzzle to problem-solve. I was heartened to not know nefarious folk like those in the books. Kinsey Milhone and Lucas Davenport were in the neighborhood, I’d definitely invite them in for a glass of wine and chat them up. I’ve gotten to do this with Robert Crais and T. Jefferson Parker, authors who live in my area of the world. It was eruditely nice.

I recently gained new insight into my proclivity for mysteries:

Yes, I always knew that they were formulaic.  Yet I imagined that, if I were a close enough, clever enough reader who could put the clues together, I would discern the end. Before the end. This never happened, though I was devoted to the mental exercise. I enjoyed the quest, the endeavor. I recall being aghast at a friend who stated that she always read the end of a book first, so that she’d know if she’d like it or not…she eschewed mysteries, controlling content in books as well as in her life, I guess.

My recent, novel insight for the reason that mystery books are pleasing to me: in the universe of the books, everyone eventually gets what they deserve. The closure that I crave in life is there within each mystery novel’s pages.