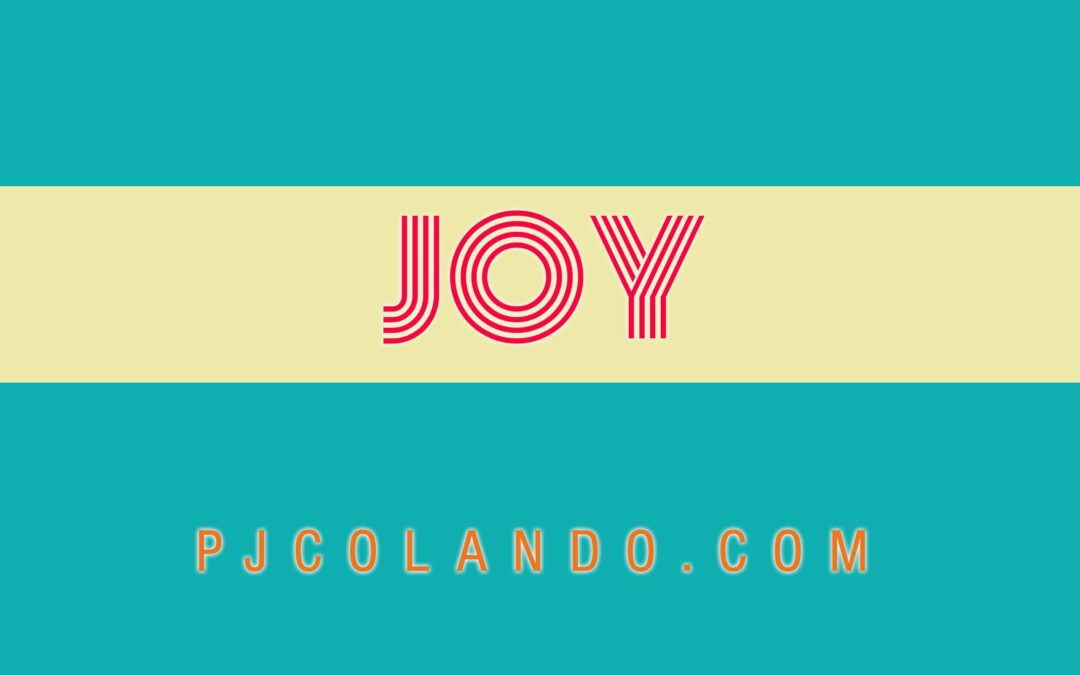 Throughout my childhood – likely ages 4-14 – I holed up with a book, just as I’ve been doing this summer. Within the pages, I found shelter from the drama of two younger siblings with developmental disabilities. I was fortunate that my mother didn’t force me into slavery, as she sort of was, to help fulfill their mighty needs. Books also opened up worlds beyond the tiny town where there was little adventure for a young girl. Books were what my mother read to relax while the troubled sibs napped.

My mother was my role model.

Grimm’s Fairy tales and other flights of fancy, especially Lewis Carroll’s Alice in Wonderland and Through the Looking Glass were staples of my reading list. Here’s some info about those brothers Grimm, who was the Walt Disney of their day. More about Lewis Carroll later. 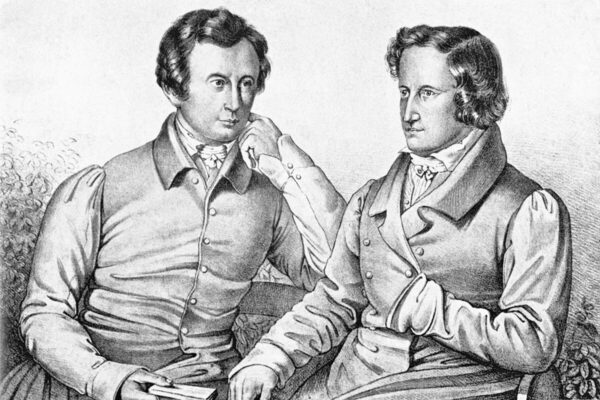 Jacob and Wilhelm Grimm didn’t write “Rapunzel” or “Snow White,” but popularized the tales among the masses. The German-born brothers attended college intending to become civil servants, but a pair of influential teachers changed their minds. The duo gave up a law career and began collecting literature that, they believed, emphasized the character of German culture and people. Their endeavor strikes me as a worthy civil service.

The brothers didn’t view themselves as writers, but as preservationists saving common tales from extinction. Published in 1812, their first edition contained 156 fairy tales, including “Hansel and Gretel,” “Rumpelstiltskin,” “The Elves and the Shoemaker,” and “The Fisherman and His Wife.” Disney Productions has purloined several for movie-length cartoons, including “Rapunzel” and “Snow White.”

Charles Lutwidge Dodgson, better known by his pen name Lewis Carroll, was an English author, poet, and mathematician. His most notable works are Alice’s Adventures in Wonderland and its sequel Through the Looking-Glass. Both books were/are lauded as triumphant games of language from page one through the end. The man was an inveterate puzzler, noted for his facility with wordplay, logic, and fantasy, which is why I read his books repeatedly. Gosh, what a dinner partner he would have been!

When I moved into my teens I switched to biographies of famous women, such as Amelia Earhart and Catherine the Great. This article from medium bolsters my self-image 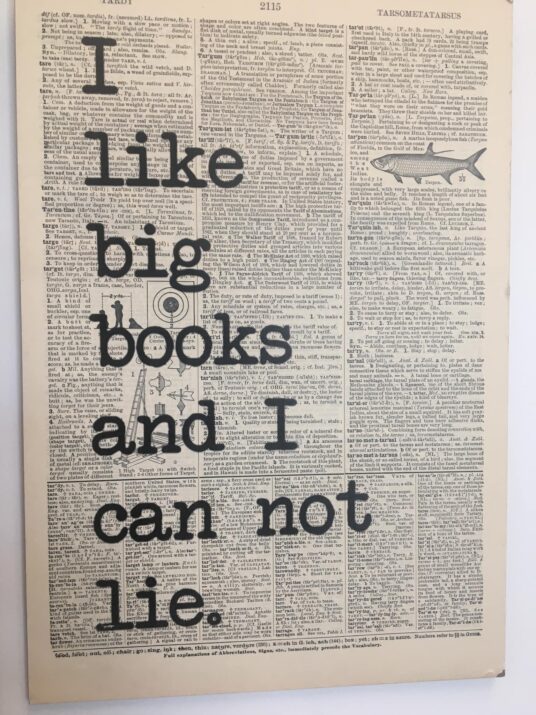 What were your childhood reads? Please comment to tell – 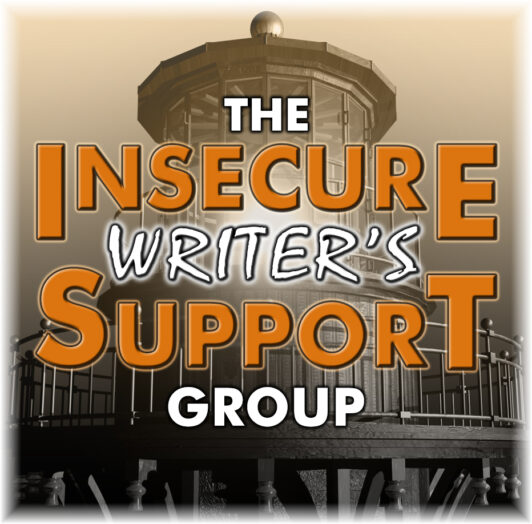 I mustn’t neglect to relate my rapture for nursery rhymes, too. As I got older I learned that many had political intent. Does anyone fathom the meaning of this one? 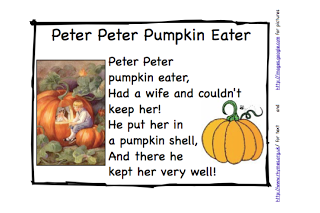