Limerick Gifted I Am… 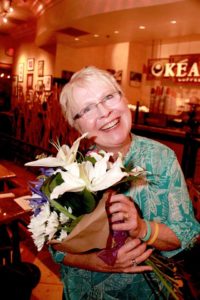 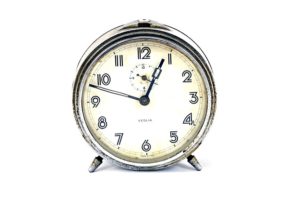 Hickory Dickory Dock is the first limerick structure and it’s embedded in a nursery rhyme we’ve all known for years. While it has the beats, the rhyme doesn’t follow the five line structure.

While many people can cite the dirty limericks of bawdy frat boys, others can whip out a limerick out at will.

Like me. It’s an inherited trait from my father.
Here’s some family history, told in limerick: 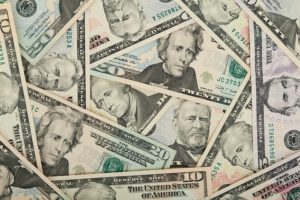 There once was a man named Burney
who was named after his wealthy father in Burney,
a small southern Indiana town.
Burney Sr. wanted Burney Jr. to farm
But Jr. had college aspirations.

So, not known for his thrift,
Sr. bought one as wedding gift.
My mom and dad’s ceremony was lovely,
but the gift was spurned,
which caused a family ruckus.

My mom knew that being forced to farm would frustrate my dad
And her because she was aware that both men shared the family temper trait.
She supported her husband’s engineering predilection
And didn’t want to mediate the impending father-son spate. 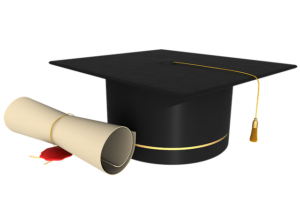 But, there was no married student housing at Purdue post WWII
Perhaps because engineers were too geeky to be married –
So off the Indiana State the couple encamped
Where my dad pursued a teaching career, like my mother’s father.

I was born and became a ‘latch-key’ kid, not a great fate
I grew up in a ‘college imperative’ home, another parental gift
Later attending Purdue, graduating with honors,
And becoming a member of my department’s faculty –
Which my parents thought was nifty. 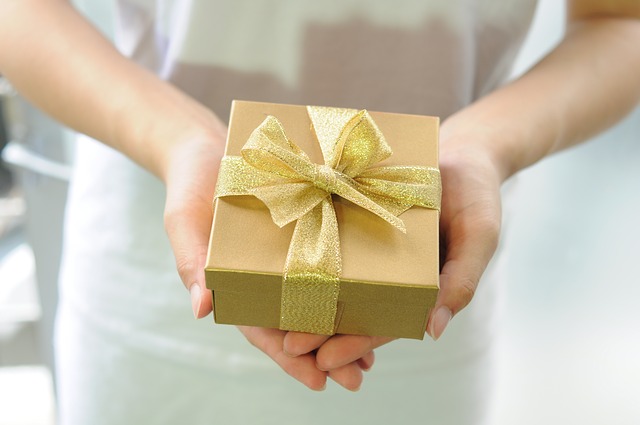 My parents gave me innumerable gifts and it’s time for me to recite:
Life, love, and a spirit for adventure coupled with a strong sense of purpose.
Intelligence, personal charm, resilience – as well as the good sense to honor their gifts…

Who needs a heavenly ruckus or rift. Not I, said the little red hen. (me)