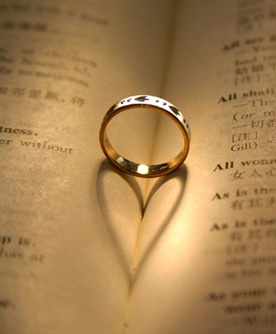 Life as a Miracle – it’s a great way to live. Filled with wonder, in-the-moment, unfettered and free, it fuels peace, love, joy, and contentment.

Speaking of peace, love, joy, and contentment, as well as the miracles of life, here’s the tale of a chance meeting that altered the path of my life: the night I met The Man.

He was stationed at the beer keg of the Grad Dorm party, an event to which each had been invited. He later shared that it was his always-strategy at parties. Rather than mingle, he was stationary: never out of drink, never without company, able to survey the room. All of the single ladies eventually entered his orbit. Most lingered, but I did not. I wafted off, high-as-a-kite (his story. I don’t recall. That’s my testimony and I’m sticking to it.)

He tracked me down. His conversational strategy was a series of questions about my favorites on a dichotomized list:

When he learned I’d never heard of Traffic (a band, Constant Reader, not a foreshadowing of where we’d live in a few years – California), he invited me back to his place. Who was I to disagree? I was under the influence – his  😆

When we went to breakfast to sample the famous omelets assembled and served with the gang by Larry’s best friend, I giggled and laughed and enjoyed…

Until I looked at the home down the street…where I’d left my car to walk to the party. Inside my car were the worldly possessions I’d loaned the bad boyfriend I’d abandoned at the party. Gulp. It wasn’t hard to dump that dude, but, but I wonder how I retrieved the car keys to drive home?

Home to Valparaiso, 90 miles away. I still shake my head in wonder that I knew of the party – I’d graduated in late December, holidayed with my family in Carmel, and moved to my new job. The near-Valentine’s Day party was my first return to Purdue.

God worked some miracle, I’m sure, because I wasn’t the over-bold type any more than I was habitually cautionless and unkind.

I recall the date precisely and so does Lar. He’d taken out a whole life insurance policy that day. He was primed. 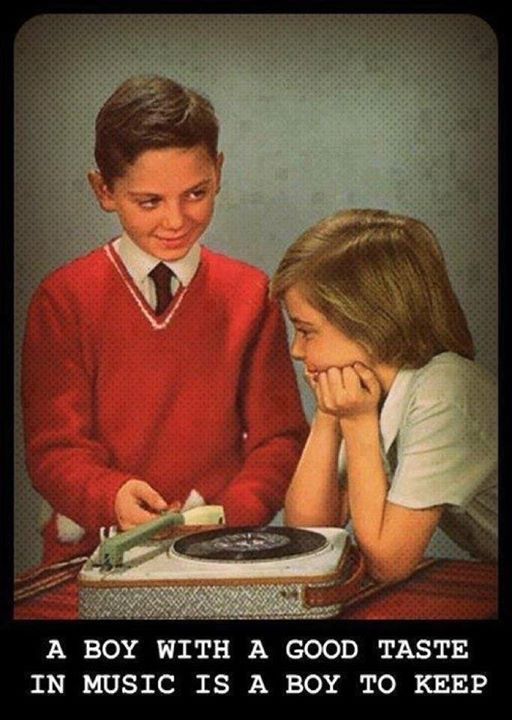