Life as a Miracle: the Berlin Wall 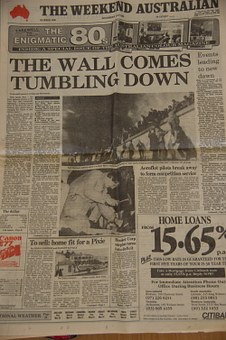 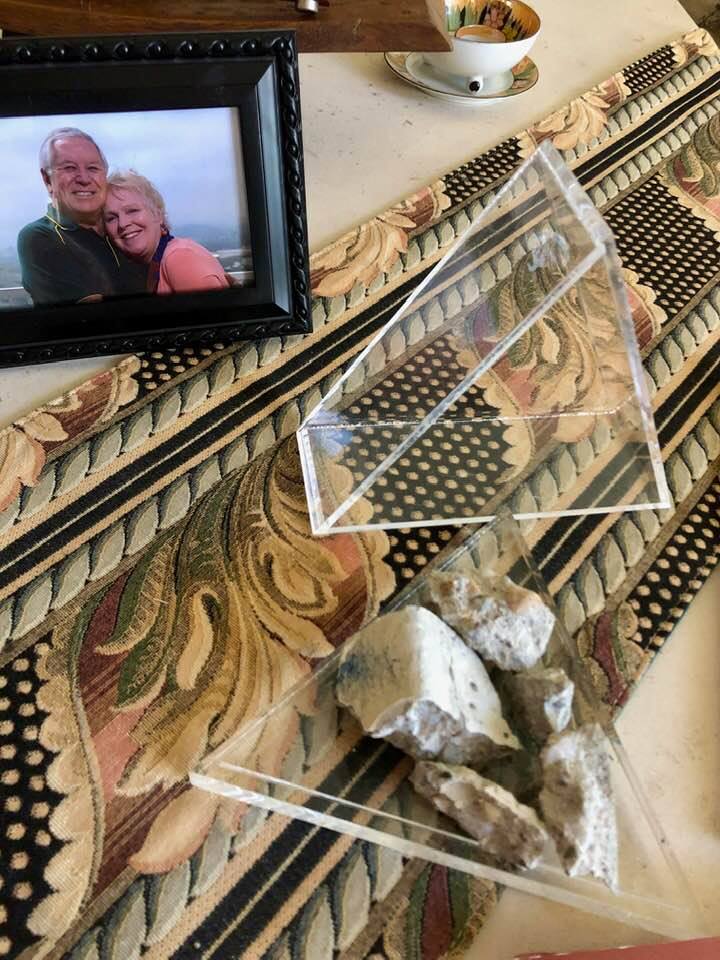 My husband and I crave adventure and travel is our ‘thing.’ Our first travel abroad was to Italy.

We trekked the Italian countryside with a TWA tour, another airline – along with its travel agency – that is defunct. Our travel agent (she’s no longer in business either) suggested that we add some spice after we’d traveled my husband’s mother country… and since the Berlin Wall had been felled via a peaceful revolution in October 1989, she suggested we extend our trip via train, through many European countries, to the re-united Germany.

There was no EU (European Union) in 1990, so we grimly bore a passport search at each county’s border we crossed, along with our ticket. Everything was speedy until we crossed the German border. While our American passports were golden, we had no reserved seats. The train was jammed with people returning to visit family members unseen since the Russians abruptly build the wall. We took places alongside the window, though sometimes we took turns, sitting atop the brown tweed luggage into which we’d stuffed our clothes. At the German border, the passenger train slow to a crawl – past decrepit factories, with broken windows, and homes of which sheltered down-on-their-luck people, though we saw no one as the train creeped along.

We stood for ten hours. There was nothing else we could do, for we’d been assured that this was the proper train to carry us to Berlin.

We ate the brown-spotted banana that we found, along with a bottle of water we purchased at the terminal where we’d waited for hours, often standing there, too. As I wearied and slumped an elderly woman beckoned me to take her place inside her reserved cabin. A miracle! She seemed to be excitedly telling her companions, in rapid German, that I was an American, a member of the country whose President had urged Russia to “tear down this wall.”

In the photo above, you can see our cherished pieces of the former Berlin Wall, broken to bits. The pieces were free on the East German side of the former Wall, whereas a single tiny pieces, encased in cheap plastic, was a buck on the Western Germany side. Free enterprise is not free.

My husband and I encased our share of history in a plexiglass shrine. Note in the photo, however, that my husband is my most cherished treasure – life as a miracle because we found each other. Amen.