If you tell me your secret, I’ll tell you mine…

Today’s question/challenge for stalwart IWSG bloggers like me is: Writers have secrets! What are one or two of yours, something readers would never know from your work? https://www.insecurewriterssupportgroup.com/p/iwsg-sign-up.html

If you tell me your secret, I’ll tell you mine…

I attended Purdue University, considered an ivy league engineering school by those not-in-the-know, which is code for anyone not born and raised in Hoosierland. My dad called it the udder college because he and my mother went to IU, the main college in Indiana.

I enrolled there for several reasons. Some of the reasons are more valued than others, just as some of the animals in Animal Farm were more equal than others. Let’s see what you can suss –

In hindsight, I should have attended IU.

While the ratio of male-female seemed to be good odds, I discovered that engineers and farmers were not my types of guy. The love of my life attended IU. I would have met him sooner, but he marinated well… and all is as it should be in the romance department.

Indiana University is a gorgeous campus, which rolling hills among trees and green grass. Tiny creeks run through it, inviting dalliances, friendships, and bird song.

But I, who adored sunshine and green grasses, seldom saw such at Purdue. Perhaps during fall and spring, on the eight-block walk from my sorority to campus. 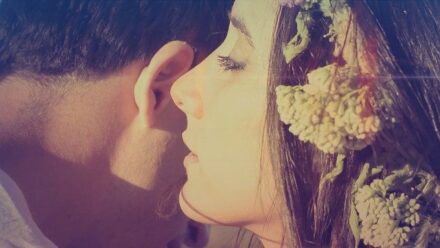 Now that I’ve told you my secret, please share yours in the comments –