Goal Setting is not my thing – HA 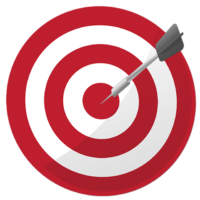 I didn’t set out to make straight As in college. I’d caught myself at being whimpery at a competitive grade loss in high school, junior year.

And I decided then and there: A ‘B’ is as good as an ‘A’. No more pressure cooker for me. No perfectionism. 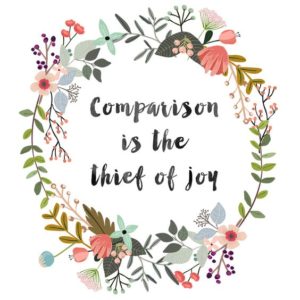 A recent journey down memory lane injected an instant insight. I’d inhaled Gone with the Wind during a weeklong visit with my grandparents. The visit was to set me free and get me out of my mother’s hair. My brother was still in diapers and my baby sister was born. The toddler was a handful, too.

What was my parents’ relief was my relief, too. I embodied a fierce Scarlett O’Hara:

“God as my witness. I’ll never be hungry again.”

I’d stuffed a memory that nearly co-occurred – of having to choose rather than all the rides on a rare outing to an amusement park (Could King’s Island have already existed when I was in fourth grade?) While all of the other children on the field trip rode ride after ride after ride, I sat on the sidelines and watched, pretending not to be glum. You see, my mom had sent me with a dollar, probably cadged from the weekly grocery allotment, for the entire day. I had to choose wisely. A skill that carried forward…

Scarlett has served me well. She’s an unforgettable character. Like me. I’d apparently inwardly vowed to never be in a position to make hard choices of what to spend, a powerful motivator to achieve and to be monetarily content.