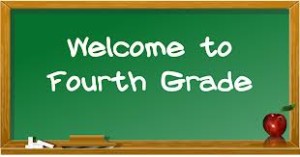 Fourth grade marked my life with three events that vibrate in my heart and mind to this day. I wish I had a better eraser.

Fourth grade was also the year that I jumped and jumped rope with my friends, wearing out the crepe-soled shoes that my poor parents had splurged on. I wrote a blog post. Check it out! https://www.pjcolando.com/recess-reminiscence/