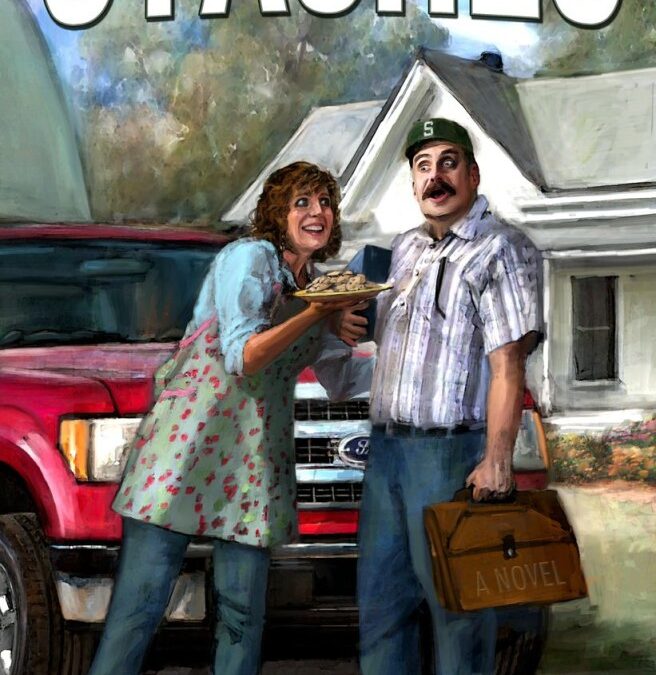 I have been on a personal campaign, a vigorous solo force to recruit young men and women into the fold of speech-language pathology, the core of a legion of fixers of communication. Yeah, we all know about the role of psychologists and marriage-family-child therapists, but speech-language pathologists’ role should not be discounted.

I don’t fancy myself a Don Quixote or a Hilary Clinton. After all, I have been tutored in only applying labels to jars, not to people, so why would I accept one of those?

And, I have a name of my own and a good reputation to go with it.

I am Pat Jackson-Colando. “If you can say my name, you don’t need to see me” was my slogan for thirty years. I helped children and adults; I healed families; I changed lives. All in the endeavor of making the world a better place. The earth swirls better on an axis of “clear, concise, and complete” communication because of me and others like me. You know it does.

But, as the world turns, so does the page. While I adored my career as an SLP, I began to dread the behaviors of wilder, more wound-up and negative children, whose parents…well, who knew what the parents were thinking and doing, but I didn’t like them foisting off the totality of the fixes required on me. I didn’t like a slap, a kick, and being called a “dumb bitch”.

As I explored writing as a hobbyist, I discovered an unforeseen boon: if I didn’t like a character’s behavior, I could merely press ‘delete’. Voila! Vamoosed! Bad character begone! Even the ‘kick’, the spring that Apple emulated from typewriters on its keyboards for thirty years is gone.

I morphed over the course of four 1/2 years… 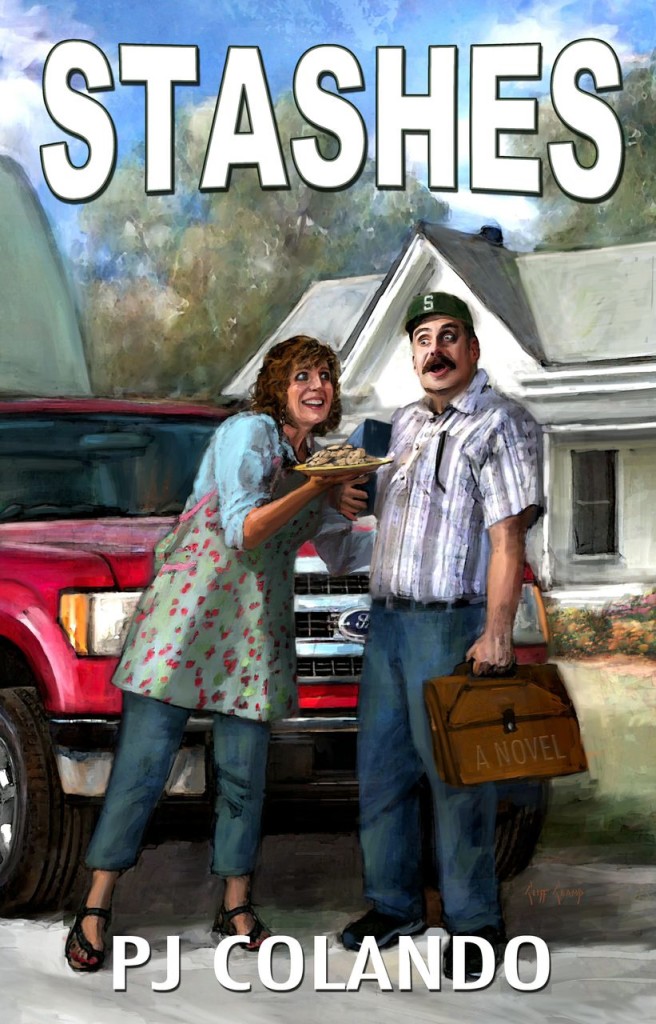 I am PJ Colando, a novelist with a log line: “Baby Boomer near-retirees gallivant around the country in a Winnebago, leaving the family farm in the hands of their immature son and conniver wife. What could go wrong?”

While I now adore writing, what could go wrong is that I am not being replaced by well-schooled SLPs in the work force. It is a crisis that has been building for years: I receive a job offer/week…

Therefore, for three years I have been on an ardent campaign to ignite young people to elect the college major… I have three in the fold. It’s relief, it’s reward. It is one of my current promotional campaigns:

Or should I call it a Crusade?