cash, trash, hashes and bashes – it’s all stashed in politics 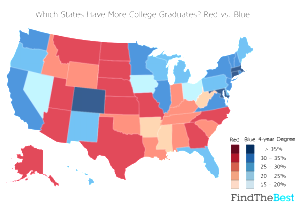 A half dozen Republicans have already declared their intentions to be our President, in an election that is over 500 days away. With another half dozen stealth-sniffing their trunks around the U.S., seeking to suck up cash. With the $$$$$$$$$$ they garner, we could probably pay off the national debt.

Two women has declared, though we knew they’d run again. One to unsully/re-ignite the Clinton Legacy, one to unusually/re-ignite her own.  Perhaps to leave her own imprint on history, perhaps because she cares.

There’s already a trash-talking expose, Clinton Cash, and several more to be published. What a way to sell ink, donchathink! What a way to foment hate.

I have an idea: the masses could buy my book, STASHES. Then I’d have stashes of cash to toss about, perhaps to donate to a cause celebrate. My next book title is HASHES AND BASHES, apropos of political topics but already claimed as mine, with much different content.

At any rate, I am glad to live in an uncontested state, a place where, during the last election, candidates planed in-out just long enough to swashbuckle at some high-ranking party member’s home and depart with stashes of cash.

California is an ATM state, where candidates fly in-out, sometimes only staying overnight, swiping cash for rich supporters and leaving the rest of us alone.

BTW: I selected this Getty image map, not because of its collegiate bias, but because West Virginia looked like a hand hitchhiking out of the Union.