Apollo – and the Moon – Prevails 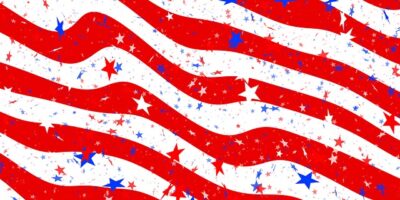 Apollo, the Moon – and the American Spirit Prevails!

Though everyone can recite Neil Armstrong’s “one small step for man, one giant step for mankind”, as he stepped onto the surface of the moon…arguably the most famous Apollo flight was riddled with mistakes – and aptly named Apollo Thirteen. Yes, you got that – the infamous unlucky number – when American spirit and ingenuity prevailed.

My husband and I have watched the movie – and Neil’s famous steps – many times. There is something very heroic about the mandatory problem-solving required of men in a life-or-death situation, viewed by millions on TV. The mission was supposed to be the third landing on the moon, with a checklist of to-do tasks to achieve. Instead, it came to define the can-do attitude of Americans. We. Will. Achieve.

“Failure is not an option,” the flight commander cried.

The Russians may have launched into space first, the catch-up attitude of American enterprise prevailed. We. Will. Not. Be. Bested. We Americans were bound to achieve. We wrapped our space program in patriotism and sailed beyond our known world.

It was an adventure. It was more powerful than fiction. It was a statement of who and what Americans were/are.

Days after this blog-of-mine posts, it will be the anniversary and Neil and the other crew members’ feat on July 20, 1969. A few weeks ago, the thunder and lightning and applause was for July 4th, the penultimate celebration of the American spirit that prevails. 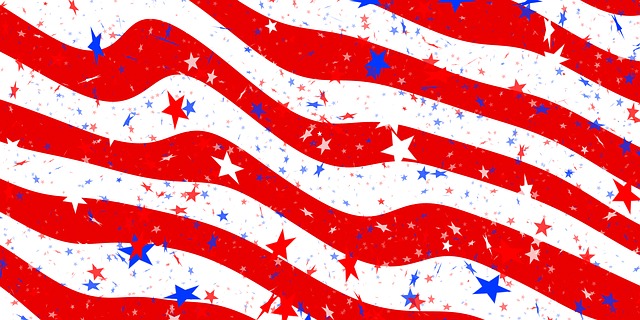 P.S. Neil Armstrong, an honored graduate of Purdue, was an engineer. He was known to be a man of few words, but what he chose to say as he stepped was pithy and everlasting truth. Neil apparently stated that he made the remark up extemporaneously… if only I could engineer words that well.