An all-important reason to adore writing: it suspends reality

Time passed slowly while I was incarcerated. While I wasn’t detained in a prison cell, my public interface and movements were curtailed during our protracted COVID quarantine. While I wasn’t personally in any sick ward, much of the world was, in this pandemic like no other. 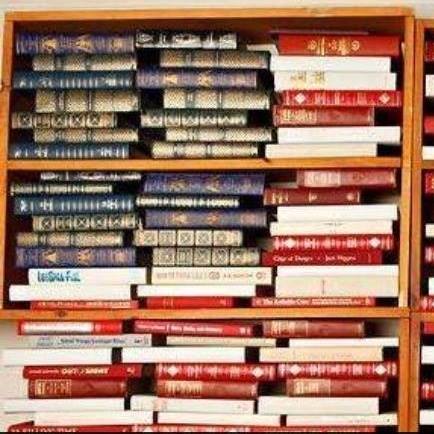 The seemingly interminable time wasn’t solitary confinement for me however. I had my husband as a companion, grocer shopper, and cool (yes, I am blessed). I had words to write and books to read.

We merely considered the period as suspended animation.

Suspended animation of the outer world to allow the muses of my inner world to prevail, uninterrupted, was my daily experience. Those muses might be momentarily disobeyed, but I’ve found that, in the end, they can not be over-ruled. Unfettered and free, muses are insistent. A proper muse suspends space and time, better than Einstein could ever have imagined.

For me, the muse was Bad Ass Amy Breeden. She was a romping, stomping chicka who demanded a book. So that her side of a story could be told.

Amy is the protagonist of the fourth and final book of my My Faith, Family, Frenzy! series, She began the book intent of revenge, but then a 1/2 billion dollar lottery win, suddenly and whimsically gave her a reward.

In the book, The Jailbird’s Jackpot, Amy unwittingly escaped the bonds that bound her to the past and re-cast her future, with the help of several unexpected mentors and friends. She could be likened to Dorothy in the ‘Wizard of Oz’ – though she’d recoil at the comparison – due to the happenstance of helpers for her journey. She gained a family she didn’t quite have while growing up. She gained redemption. 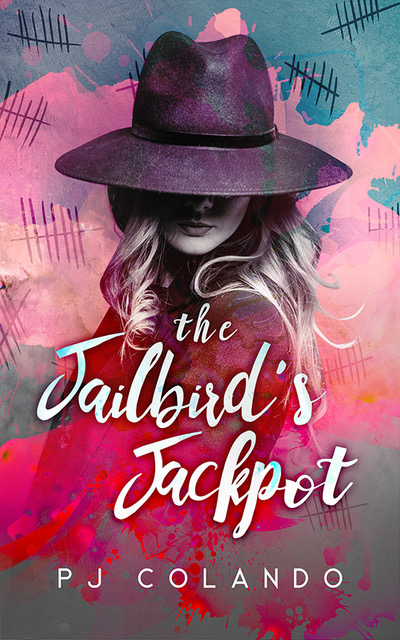 Here’s the logline of The Jailbird’s Jackpot: Ex-con AMY BREEDEN has a problem, but becoming an instant millionaire isn’t it. Will she stick to her intention to take down the dude who double-crossed her or decide ‘living well is the best revenge?’

Her story is absolute fiction, though I wish that I had won that lottery… Instead I’m stuck with this, like all other members of the Insecure Writers Support Group. Who’s up for making sweatshirts? 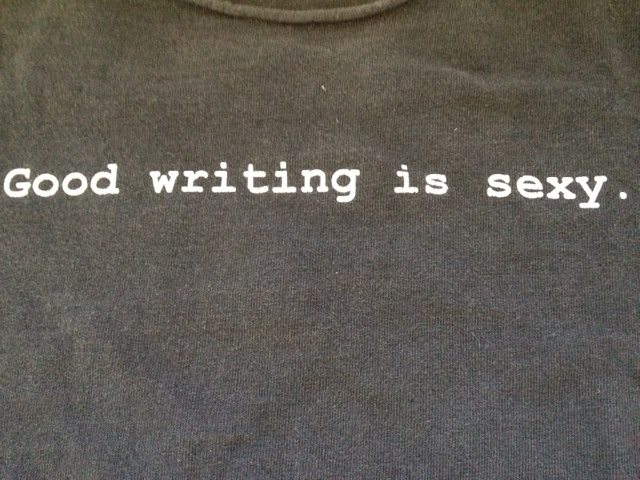