9 or 10 hazards of writing comedic characters 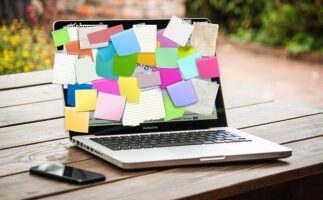 So, you wanna write funny tales with zany characters floundering through implausible circumstances to make people laugh… Well, dear reader, you’ve come to the right place. I know a thing or two about writing funny and I’ve cared to share in a carefully curated and honed seminar titled, “I Write Funny – and so can You!”.

Book me now via my contact page on my author site: https://pjcolando.com

The tips and techniques imparted in that seminar, delivered in person and on Zoom, provide a meaty rubric for ‘how to’ and I hope that you have benefitted. The focus of today’s blog is a list of mistakes when those new to the humor genre attempt to write funny characters. Let’s begin the list so that your funny stories don’t miss their mark:

I hope these tips helped you to write right!