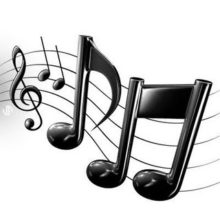 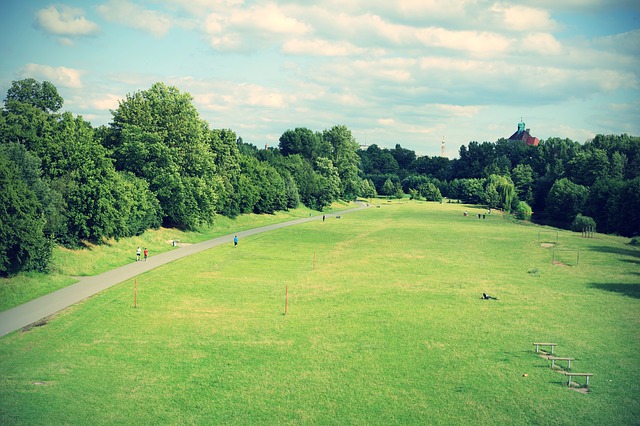 My husband and I enjoyed nostalgic outdoor concerts in the various Orange County, CA parks throughout the summer. One of the premiums of high density living is the abundance of choice. While there’s the inherent traffic – because, after all, what narcissist would assume to be the only one on the road? Uhhm, several of our summertime houseguests, but, hey, that’s another blog post 😉

At the park, we cantilevered into low lawn chairs, imbibed barely-concealed wine, and scarfed gloriously-prepared snacks. The cover band concerts usually began at 6:00 and ended at 8:00. Love the late summer sun and the shade of large canopied park trees!

My husband I always introduced ourselves to couples nearby. Because, well they’re nearby. Again we aren’t narcissistic enough to imagine ourselves special enough to deserve the entire lawn. And, because I’ve moved all my life and he was in sales – gregarious spirits, generous listeners, enthusiasts of all music. We met some interesting people, some we’d cherish as friends, some… well, sit back and enjoy this one. 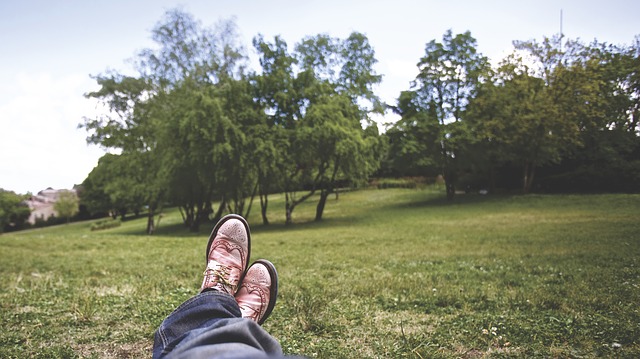 Jim sat next to me and, after generalities he leaned closer to whisper his “true story” (omg, what a signal for a lie): he’d almost attended a Fleetwood Mac concert (tribute band of the concert), held in a local sports stadium, but failed to notice the band on the ticket was…Pink Floyd.

I silently pulled his rock music credentials and leaned into the music. Fleetwood Mac was one of the few bands who fully engulfed my heart after the Beatles disbanded. No way would he desire to hear my commentary to his awkward boast…what would you have replied, Constant Reader? Mum was my style.

Soon, he topped that disastrous remark. He critiqued one of the dancers among the crowd. She was awkward, he said, like Elaine on Seinfeld… I looked toward his finger point. Crimeny, the woman was fortunate to be dancing because it was apparent to me that she’d had a stroke.

Next, Jim dissed the nearby library branch, a lovingly restored donation of the Irvine Ranch homesteader’s home and named for his wife. A gift beyond measure to preserve local heritage and serve the readers this culture needs. Gasp!

Wait…there’s more. When he attempted to think of rock bands, he badgered his wife, “Think, J–, think. You know the name of it. Think.” Relentless as a sledge hammer and just as attractive. Not.

I knew he was masking his own inability to remember by pounding on his wife. Cranky, skinny old white male rage-against-age projected onto his spouse.

She didn’t reply, so I did. “Pressure doesn’t foster memory. Trust me, I know. I’m a speech-language pathologist.”

To which he countered because, well, he’s used to being always right, remember, “Trust me. It works with her.”

I steely-eyed him. “When you’re diagnosed with dementia, you’ll understand.” He blanched, of course, because he likely already had been. Trust me, I know.

Let’s end on a happy note. Here’s a man who does not use me as a punching bag. He’s still my heart. 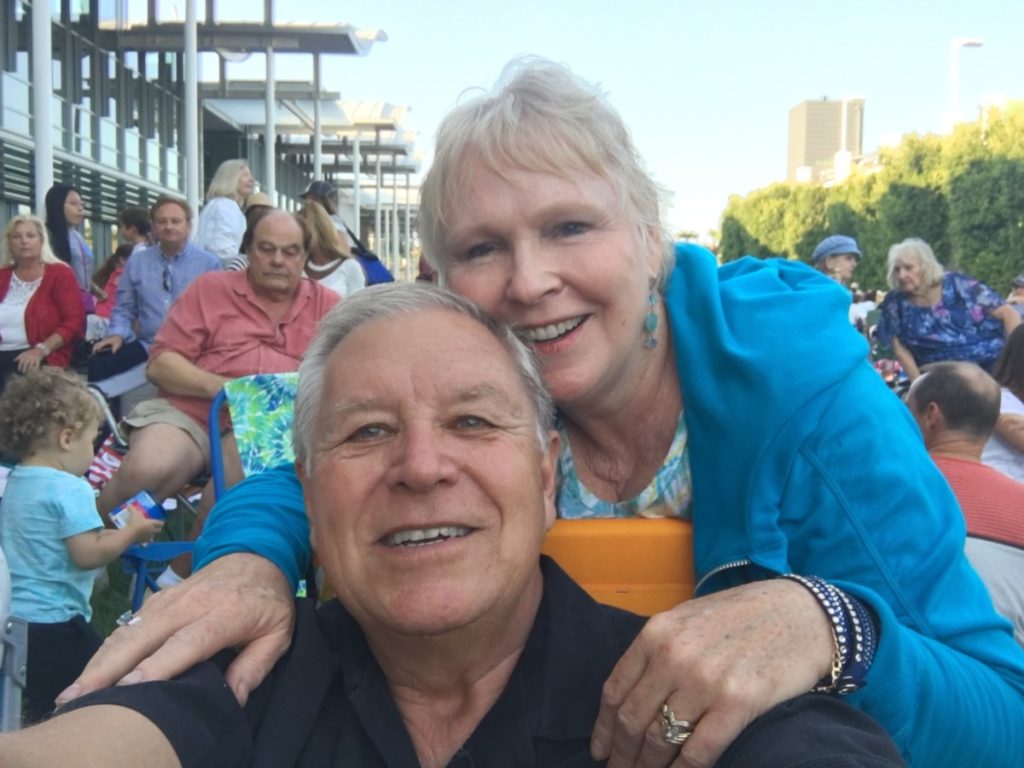