What Logline Entices You, the Reader, Most? 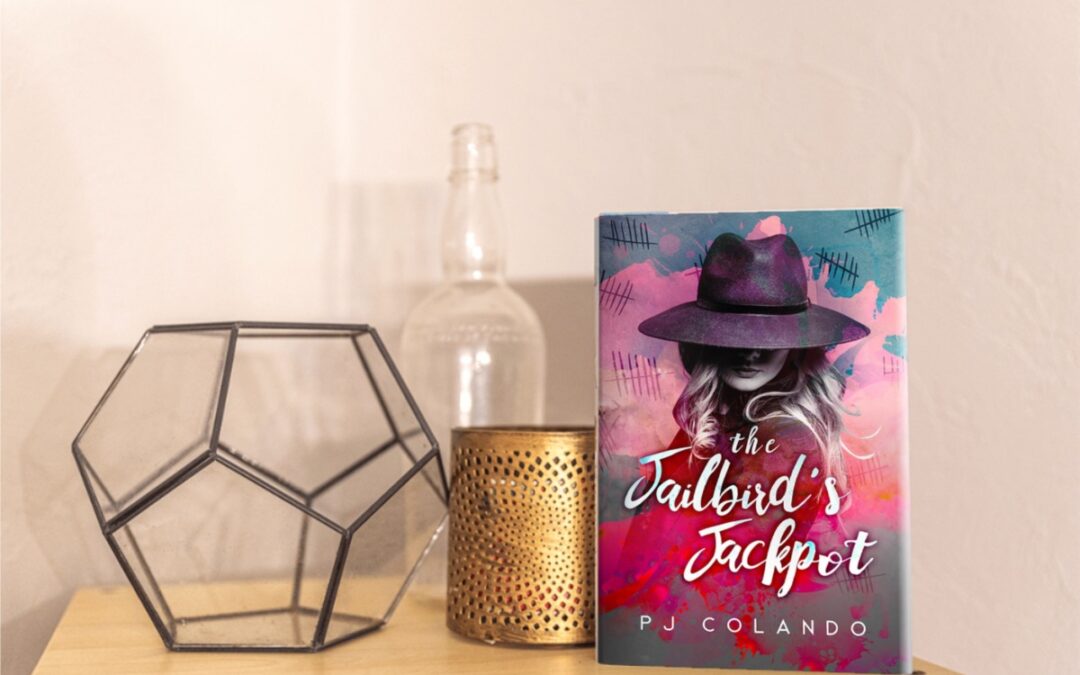 Logline One for STASHES “Baby Boomer retirees gallivant around the country in a Winnebago, leaving the family farm in the care of their hapless son and his conniving wife. What could go wrong?”

Logline Two for HASHES & BASHES “A charismatic outsider arrives on a family farm, seeking roots and claiming to be kin, yet hashes and bashes begin…”

Logline Three for THE WINNER’CIRCLE “One of three long-time friends wins a !/2 billion-dollar-lottery. What do you think happens next?”

Logline Four for THE JAILBIRD”S JACKPOT “Ex-con AMY BREEDEN has a problem, but becoming an instant millionaire isn’t it. Will she stick to her intention to take down the dude who double-crossed her or decide ‘living well is the best revenge?’

Logline Five for I AM… a Character “An anthology of PJ Colando’s short stories, all in her stated genre of ‘loose with the truth’, according to the author. Will you be able to detect/discern fact vs. fiction in each first-person tale?”

Logline Six for I AM… a Quarantine Survivor “An anthology of PJ Colando’s blog posts while she coped with COVID-quarantine, compiled as a fundraiser for Second Harvest food bank.

I’ve been writing ten years. Initially as an earnest hobbyist, now a multiple award-winning novelist, with my own little library of creation (see photo above, with my look of shock and awe) I’m living an encore career to its fullest.

Actually, I’d been writing for years prior to the ten. In my former career as a speech-language pathologist, I wrote thousands and thousands of clinical reports. And some of them contained fabulous fiction to foster an insurer’s claim payment. You see, a speech-language disorder is not an illness or an injury which medical insurance was bound to pay. It fell between the fine lines and my reports were designed to push the claim processor into inclination to pay.

If any or all of the loglines cited above incline you to buy. Seek these links and click. Read and review.