The Dominos Fell during March 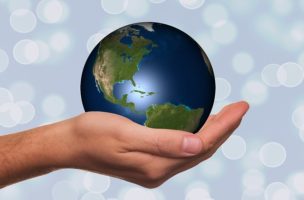 March was a tough month. The reality of COVID-19 began to tighten a noose around the neck of America. 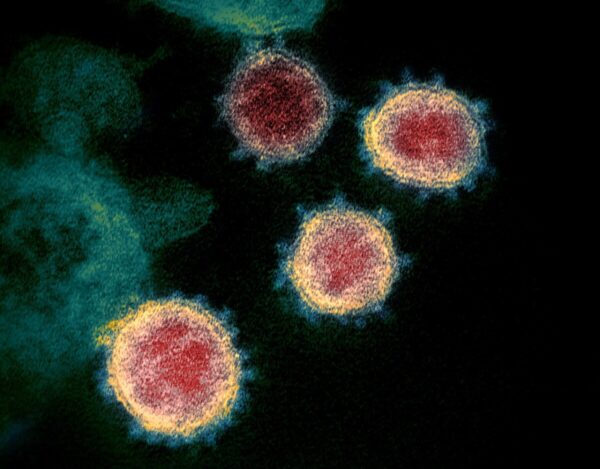 The west coast suffered first: the states of Washington and California, Pacific Rim destinations for people fleeing China. But, the east coast wasn’t affected – yet. The man in the White House expressed no interest and/or concern. His advice, “Stop panicking and all of this will go away.” His arms swept the matter aside and his tone was put down and paternalistic in March, like the climate change denier that he is.

That was then – in March – and by now – in June – the prez knows what we suspected then. “It” did not go away. 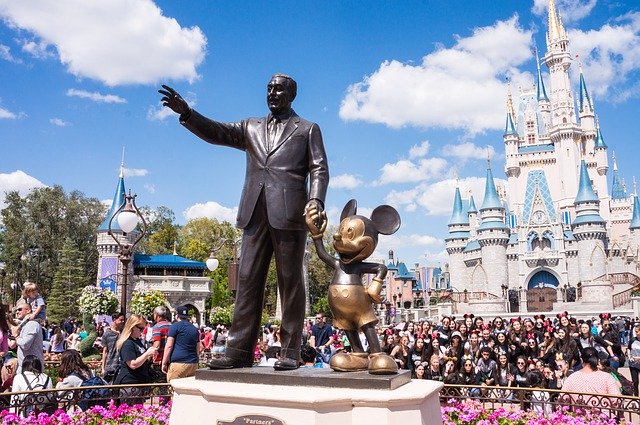 The dominos began to fall, amping the presence of doom:

The march of COVID-19 was insistent. And, as the American people tired of homestay with attendant boredom and inability to pay for rent and other essentials, the states began to re-open.

This caused another domino to drop on our heads. The number of COVID cases increased when people began to mingle with abandon. 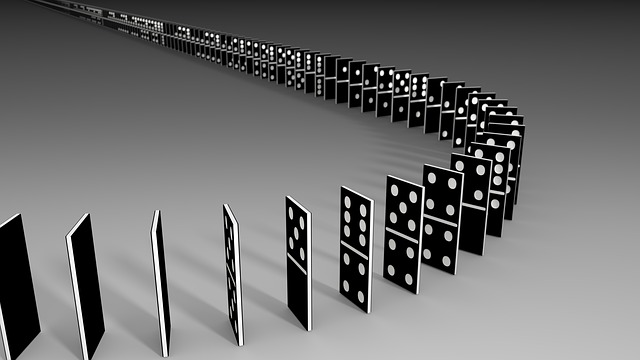 Omg, the stock market recouped all its losses… and no one can truly say why. What a topsy-turvy, tilt-a-whirl time!