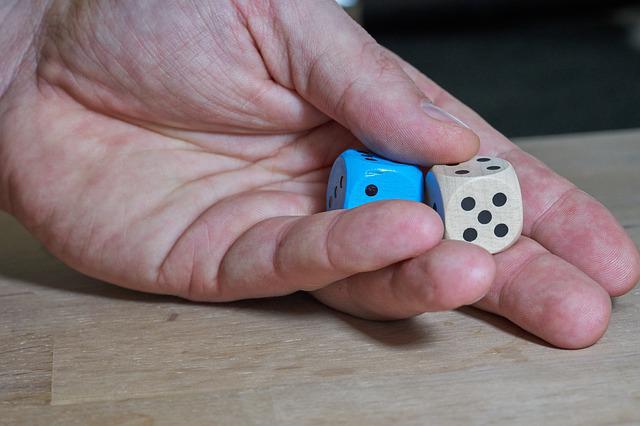 A dozen women convened once monthly, each serving as the group’s hostess in rotation. The group of middle-aged women munched on snacks while sipping wine, interjecting occasional sips of bottled water. To be included in this club as a regular player or a sub was highly coveted, with dozens of church ladies’ names on the ‘call me’ list. It was lore throughout the congregation that Bunco Babes chuckled and laughed and gossiped—bless their hearts—while playing a frivolous game called Bunco.

The regular players had responsibilities as mothers, wives, and even Grandmas. Further, the pastor knew – as did the congregation – that this group ran the church.

Each regular player craved these hours of relative freedom and looked forward with great joy to the unfettered and carefree feeling, like being a footloose teen or college coed again. The game was a powerful aphrodisiac.

Monthly each church lady succeeded and left the hostess’s home with minds available to dreams of sugar plums and such—fueled by giggles and wine—and, perhaps, a modest amount of cash.

There were two members elevated above the other ten, for they had access to the Secret Room. One was the self-labeled Queen of Bunco. After all, she’d created the group and lured the pastor’s wife in, so that the latter could loosen up and not always feel compelled to be on duty, aiding her husband in his build-a-church mode. “You have to relax and have some fun!”

The pastor soon learned and used his wife as a co-conspirator, influencer, and gatherer of God’s intel.

Fun and profit for all. No one wanted to raid their household grocery money or divest their husband’s pants pocket change. No skimping on grandkid gifts either. Bribery was necessary to assure that one was loved. The fee to play Bunco was a tidy five dollars. From this booty, plopped immediately into a communal basket that looked like the collection plate used in Sunday services, prizes were awarded.

At 9:30 three rounds of Bunco concluded and the Queen and the pastor’s wife scooped up the cash and convened in a Secret Room, usually a spare bedroom, hush-hush scurry while the other ten demolished the rest of the snacks like locust. Their assigned task: is to divvy the cash into piles for winners in the following categories: biggest score, lowest score, most Buncos (don’t ask), Bunco on the last round of the night, etc.

When the duo re-joined the other players, nominal cash prizes were awarded. Most sums were the equivalent of refilled gas tank… ha, one gallon of gas. No one seemed to mind the paltry amounts. The money was beside the point when congeniality was gained.

All were aware that not all of the $60 bucks were distributed. Perhaps the Secret Room’s deciders stashed some into a pillowcase… purposes unknown.

Perhaps cadging the cash to pay their bar tabs?