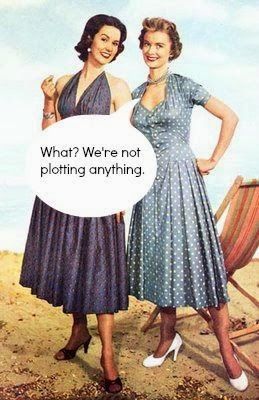 I get stuck occasionally on where a novel should go next. That’s writers block, some folks say.

It happened often during our protracted quarantine, so I switched to short stories as my writing venue. This created a treasure trove of short stories, so that I’m able to bundle them into an anthology titled Writing out the Pandemic. Stay tuned, peeps. I intend to publish by year end.

One of the best ways I found to prime the creativity pump was to contemplate a story spark when drifting off to sleep or just waking. This apparently plumbs your subconscious for ideas that your daytime self squashed. It’s like leaving a story simmering on one’s computer desktop.

I often came across good ideas at those times and have to leap from the bed to find a notebook to write them down or to find the pen lost among items that cover my essay desk. Somewhere.

It is guaranteed, of course, that if you fall back to sleep that your wonderful idea will be gone forever when you awake.

For example, here are some notes I once sent to another author when he sought my advice to differentiate the bountiful amount of bad guys in his noir novel: 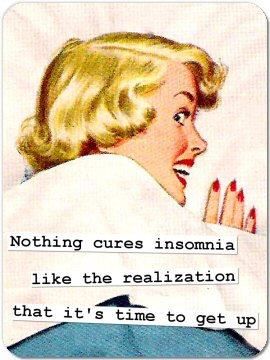 Sometimes ideas were jump-started by and afternoon nap.

My PTSD story sprang from my human experience, especially after I’d experienced a violent night of my personal earthquake joint jerks and jolts.

By the way the source of those unbidden, uncontrolled incidents has been determined: I received a double course of the antibiotic Levoquin in the winter of 2005-06. That medication is now known to cause stretching of one’s ligaments.

While there’s no cure, there is treatment, and I have peace of mind, now that my creative mind no longer conjures bad, sad conditions such as Parkinson’s Disease. Now I’m at ease and experience silent nights…

And, my creativity can conjure more stories and characters and plots.