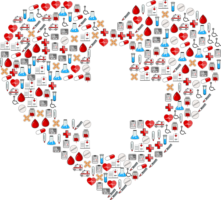 I don’t know about you, Constant Reader, but by this date I’m weary of dark and dank days. While I know intellectually that the days are getting longer, my serotonin levels can’t surmount what my eyes see. I need a boost from my word nerd archives…

Lollygag: to fool around, dawdle, or procrastinate

“Lollygag” first appeared as “lallygag” as far back as 1862. The exact origins are unknown, but it’s possible it came from merging the colloquial “lolly,” or tongue, and “gag”, the trick, not get sick.

Another one from the 1800s, “collywobbles” is most likely a mashup of not-so-fun “colic” (a medical condition involving abdominal pain) and the slightly-more-fun “wobble.” It’s basically the old-fashioned version of a tummy ache.

Borborygmus: the sound of a stomach rumbling

Another digestion-related word made its way onto the list. Everyone has experienced borborygmus, the sound of bubbles in the gut. Let’s just hope your next borborygmus doesn’t lead to collywobbles… or farts.

This 16th century Scottish slang meant “a direction contrary to the sun’s course, considered as unlucky.” It’s basically the original way of saying counterclockwise, the way that liquids wind below the equator.

The mid-16th century was a tough time. There was no running water, wars and religious disputes were breaking out all over Europe, and even tomatoes were thought to be poisonous. But times must have been particularly tough for teenagers and a new word was coined to describe the clumsiest. The most heinous circumstance for teens of the time, however, was most people didn’t live beyond their teens.

In present times, we call clumsy person a klutz – and we apply it to all ages in equal measure.

Mugwump: a person who is independent on the political spectrum

This term was adopted from the Algonguin word for great chief, “mugquomp,” but mugwump’s definition has been a bit of a rollercoaster. It became an insult, for an arrogant, better-than-though person. This slight was then used against independents in politics in the 1880s, but those independents embraced it and claimed it as their own. Better to be independent than one of the polarized and divisive baboons in Congress. (wink-wink) 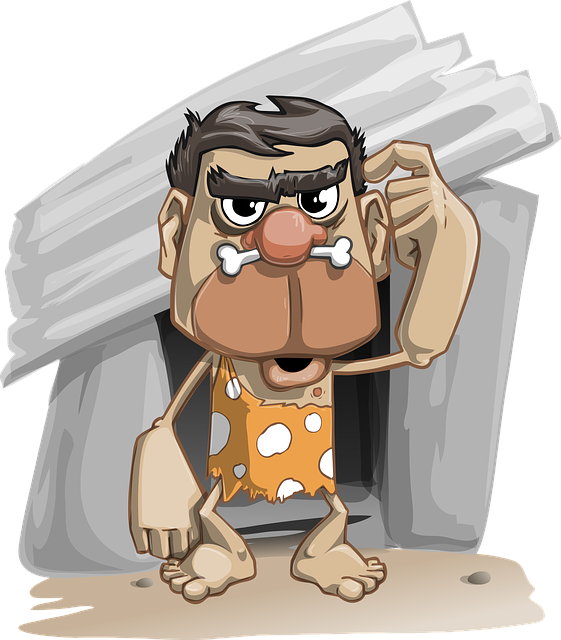 Troglodyte: a person who lived in a cave

In the prehistoric context, a troglodyte was cave dweller, some of whom made magnificent art. Today the term is sometimes applied to an asocial hermit or an epithet hurled at someone deliberately ignorant or old-fashioned.

It’s time change time, time to emerge from our Covid caves and into the light of new times.