Revolution is built on Hope 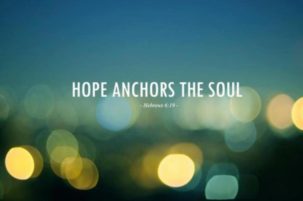 The film’s clarion through line, “Revolution is built on hope” renewed mine. Hope against hope. 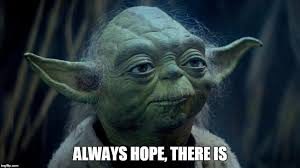 Yoda said it first, though I didn’t locate his essence in the new film. Did you?
The kick ass soon-to-be Jedi G-rr-rl uttered the line to rally the troops. The movie release was weeks before Carrie Fisher, AKA Princess Leia, died. The torch was passed. I hope that it’s carried on.

Hope is much needed now. ‘Tis.

Hope springs eternal since lost in this dead of winter, with a new age of catastrumphe upon us.

I’ve been thinking about m-m-my generation lately. Roger Daltrey’s stuttered delivery used to offend my speech pathologist ears, but now I consider it appropriate to show how we’ve lost our way, collapsed under the weight of making a living (lots of cash invested for retirement…whoopee) and/or grist-and-grit-eating life gutted our intentions to leave the world a better place for our progeny.

For example, we were all about revolutionizing party politics when we (though not me) stormed the Democratic Convention in Chicago in 1968. Fists raised in united taunting salute, “The whole world is watching!”, the throngs in jeans and brown fringe-armed jackets shouted. I watched it on TV with my John Birch Society father who was aghast and galled, certain that he’d heard, “Heil Hitler!”

Among the revolutionary acts fostered by this insurgence was a new manner of selecting Presidential candidates. No longer would the alleged cigar-smoking, whiskey-swigging swagger-suited rich men able to broker back room deals to run the country. We’d have a popularly-elected candidate from any and all parties able to achieve a ballot spot.

But big money found a way. It always does, my no-longer-innocently wide eyes know and see. It found it’s way via deep pockets advertising. Candidates were sold to Americans in cleverly-crafted commercials pledges to sway, swagger, and sweeten the deals of those who could profit most – and not necessarily the people.

The Boomer Generation, the heartland, the sick-and-tired of Washington politicos who stonewalled, squashed, and stymied the good, the bad, the ugly, the peacemakers, the law makers with good intent. The Alt-Right, not the all right guys, held the day. These folks wanted to turn back to when they felt young and powerful, when might made right, when wars were won by prowess rather than a nuclear button push… 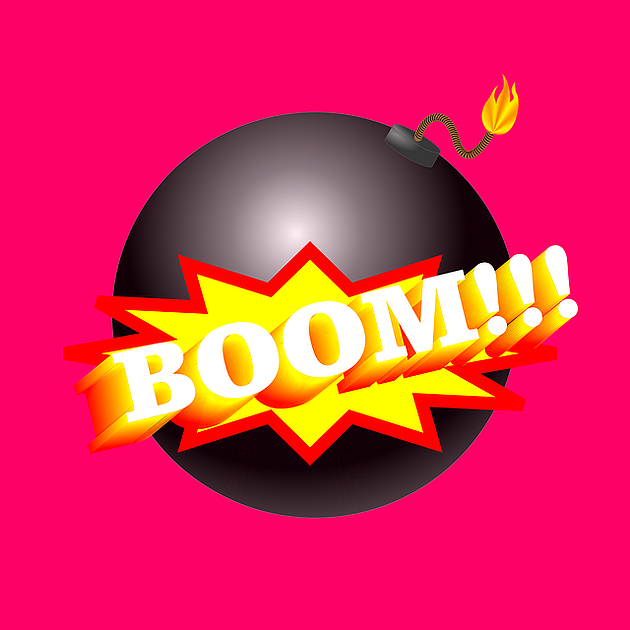 Wait! How do I know what ‘they’ wanted then or want now?

I’m just me, a faded jeans Boomer who knows that it wasn’t what Idealism desired. Not me in 1968 or me today. It seems like thinly veiled reaction to the strides that blacks and women made during the past fifty years… Yikes!

I revisited a 2009 TED talk by Simon Sinek “How Great Leaders Inspire Action”, more famous than famous it is. Watch and you may understand why Trump vs. Clinton didn’t end the way of Hope.

Revolution is built on Hope. I believe and I hope you do, too.