Pure Fiction, out of my league 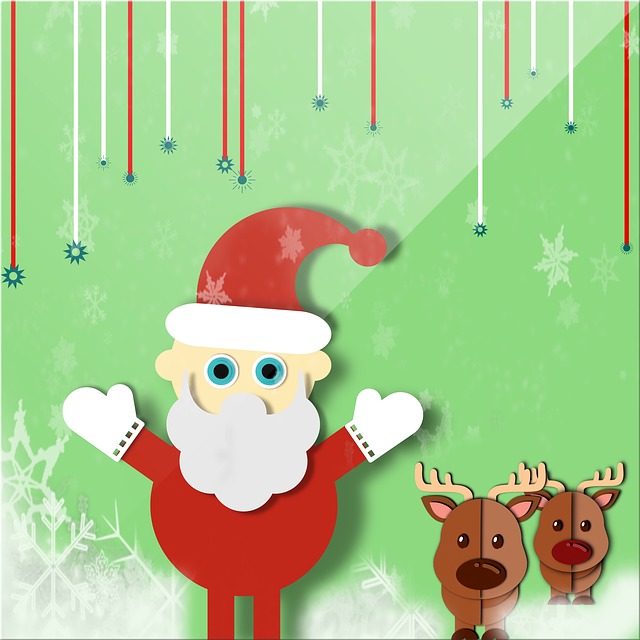 The elf raised the wooden stamp as high as his bruised elbow allowed. He paused, scrunched his eyes, and listened intently, hoping that someone, something, anything would intervene.

His heart ached as much as his arm. Kerthumped in his chest. A chest that didn’t rise or fall—because he couldn’t breathe. Paralyzed by insight.

That was it! Personal paralysis was the only prevention. He’d freeze in place, his body a willing sacrifice for the children of the world. Please, Lord, take me now. Don’t let my arm fall to the paper, to rubber stamp the end.

He’d turn to stone, a monument where flowers and lighted candles would be placed in homage each year. He hoped teddy bear tributes would abound and that he could scoop them up with heavenly long arms.

He’d prefer a phoenix rise from the fireplace ashes to save the rite.

Earlier Mrs. Claus had tried to sweeten Santa with more cookies, more tea, more crumpets, more Makers Mark, more roast beef. But Santa insisted. He wouldn’t fly the sleigh round the world in a mere 24 hours, lickety-split. He was down for the count, the word count.

There were blizzards in Arica, famine in Brazil, animals released from all the zoos to caprice, wreak havoc. Cotswold cottages had zoomed to skyscraper height while Wilshire Boulevard, LA’s Golden Mile, was stunted and shamed. Lice infested every fur coat, so Icelanders were doomed. Holland’s tulips replanted themselves in Antarctica, pleading privacy needs.

But the truth couldn’t be shifted with a flick of the return key. The truth was not stranger than fiction—the truth was worse. PJ Colando was limited to shitty first drafts.

By nightfall, Rudolph’s red-lighted nose flickered off and all the reindeer unhitched themselves from the sleigh. Santa dropped his pants and plodded upstairs. A chortle resounded then all was calm. There was nothing to be done.

At 7:00 p.m. the elf retrieved the dreaded stamp from its triple-locked box at the back of the toy closet before the elf troops repacked the presents. He sighed, his shoulders sagged, and he slogged as if through snow without shoes.

He stamped the documentation to Santa’s desk. made millions of copies to send around the world, saving one for the archives. He stuffed envelopes, licked stamps, posted the notices assured to shatter children’s dreams, and drained the Makers Mark.

Christmas was cancelled. It was over, finished, no more.