Prime is a good strategy for Boomers 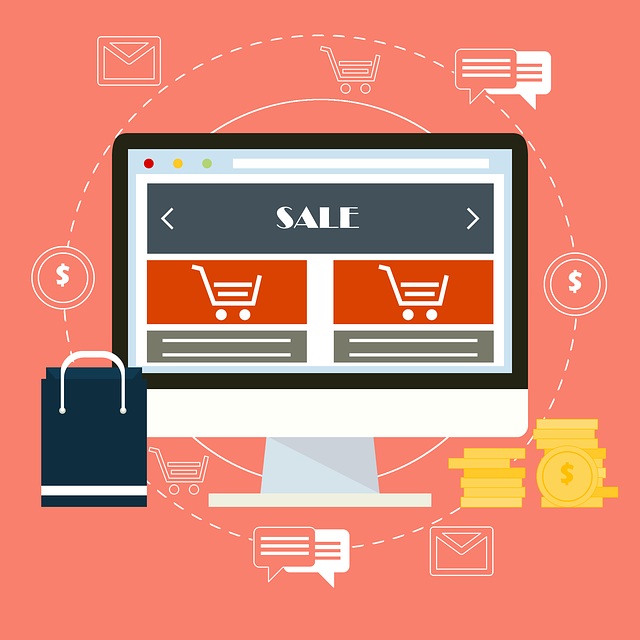 So, have you got more money than time? An impulsive nature? A shopping habit that needs a hit?

Amazon Prime is the tool for you, Bunky. Try it! You’ll not only like it, it’s legit!

Prime is a good strategy for Boomers, people in the prime of their life who have buckets of cash and abundant needs. While we Boomers have the time, we don’t have the inclination and energy to source stuff in our every-shrinking stores. Conservatives who preferred gas prices the way they used to be and not $3.50 a gallon. Many of us grew up poor – or at least in an era when our parents made us buy our own gas. When it was ouch! to the personal pocketbook.

While I resisted the data collection and wanted to support local stores, I gave in to the ease when the price of gas rose above three bucks.

Further, I don’t have to trudge around on ancient knees to find the junk, er, the stuff somebody wants. Bingo!

Did Jeff Bezos plan ahead, cognizant of Baby Boomers’ increasing need for supplies co-occurring with decreasing ability to go-get? (don’t even go there, you altruistic dreamer, you)

Instead of ‘magical thinking, with Prime, one gets ‘magical shipping’… Such. A. Deal.  Instead of a wizard’s wand, we got ‘one click.’ Shazam! 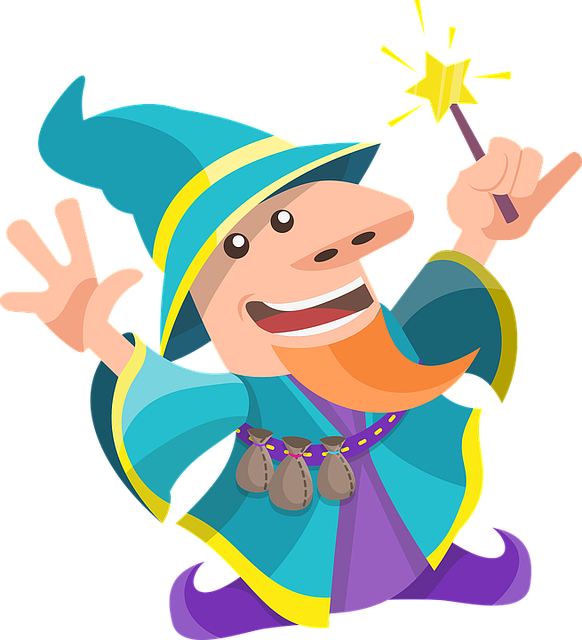 p.s. Re Jeff Bezos. Though he is a Boomer, his prescience wasn’t about fullfilling his generations’ needs. He’s a futuristic so-and-so, interested in data collection, which would fulfill his personal agenda = get rich. He famously said, “It could have been anything. It’s just that books were small and easy to ship.” Then, he invented the One-click. Ba-da-bing-ba-da-boom!